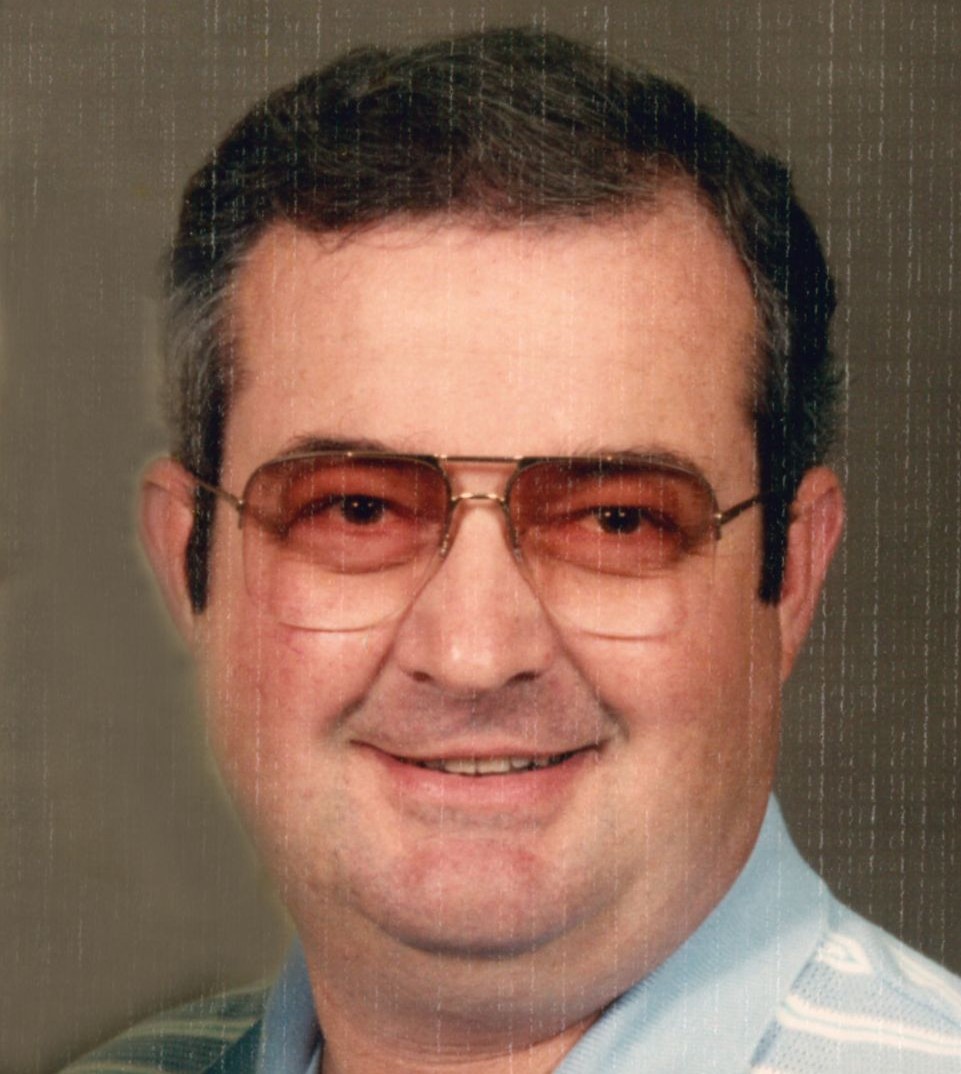 ROCK VALLEY, IOWA ~ Micheal Robert Anderson, 76, of Rock Valley, passed away suddenly on Thursday, October 14, 2021 at his residence.
The funeral service will be 11:00 a.m. on Friday, October 22, 2021, at Our Savior’s Lutheran Church in Rock Valley with Pastor Edward Pease officiating. Visitation with the family will be from 9:30 a.m. to 10:30 a.m. prior to the funeral. Burial will be at Valley View Cemetery. A luncheon and time of fellowship at the church will follow the committal service. The Porter Funeral Home in Rock Valley is assisting the family. Condolences may be sent to www.porterfuneralhomes.com.
Mike was born June 21, 1945 in Rock Rapids, Iowa, the son of Robert “Bob” and Wilma Delorus “Billie” (Whitehead) Anderson. Mike graduated from Southern State College in Springfield, South Dakota. He married Carla Schott November 22, 1967 in Sioux Falls, South Dakota. Mike started teaching in Viborg, South Dakota for one year and then taught at Eastwood School in Correctionville, Iowa for 11 years. The family lived in Emmetsburg, Iowa and Valley Springs, South Dakota while Mike sold insurance for New York Life. Mike began as an industrial chemical salesman while living in Burlington, Iowa. They moved to Cedar Falls, Iowa where he was a salesperson for the Hydrite Company. They retired to Rock Valley, Iowa in 2007.
Mike was an active member of Our Savior’s Lutheran Church in Rock Valley. His passion was fishing. He enjoyed spending time in the boat, making his own lures, and had held the state record for the largest bass fish.
He is survived by his wife, Carla; son, Blake of Rock Valley; brother, Steve (wife Deb) Anderson of Rock Rapids and sister, Becky (husband Steve) Boone of Scottsdale, Arizona; brother-in-law, Charles Schott of Sioux Falls, South Dakota; nephews, Phillip Schott of Sioux Falls and Ted Boone of Scottsdale, Arizona; and nieces, Tami Christians of Las Vegas, Nevada and Beighley Boone of Scottsdale, Arizona.
Mike was preceded in death by his parents; his in-laws, Sumner and Betty Schott; son, Chad; and brother-in-law, Sumner “Buck” Schott.

To order memorial trees or send flowers to the family in memory of Micheal "Mike" Robert Anderson, please visit our flower store.
Open