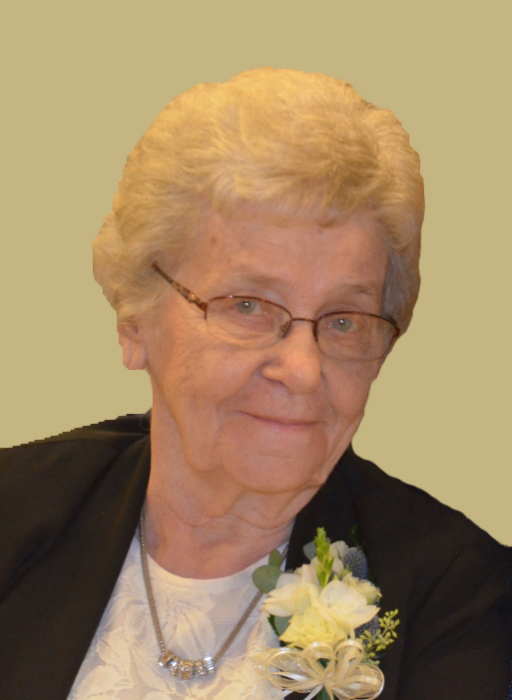 Minnie Wallenburg was born March 17, 1937 in Stickney, South Dakota, the daughter of Lambert and Hattie (Bosch) Ymker. Minnie was united in marriage to A. Richard Wallenburg on September 30, 1955 in Rock Valley, Iowa. Together they made their home in Rock Valley.

Minnie had various jobs including being a bus driver for Rock Valley Community School and working many years at Walmart. Minnie and Rich enjoyed traveling to California and the Black Hills. Minnie enjoyed baking, walking, crocheting, and having coffee with family and friends. Her family was very important to her.

To order memorial trees or send flowers to the family in memory of Minnie Wallenburg, please visit our flower store.