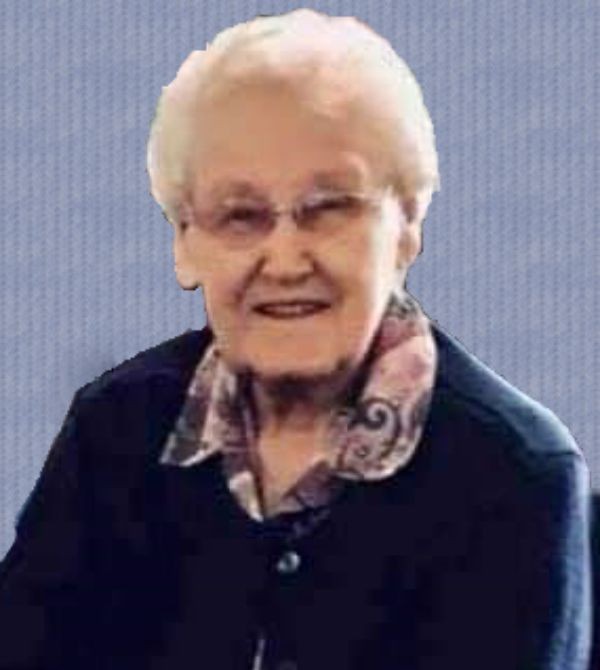 Nancy Kooima, daughter of William and Mary (Wielenga) Van Roekel, was born January 24, 1918, at Steen, Minnesota. Nancy married Andrew Vander Schaaf in 1936. Andrew died in 1952. Eleven years later, on June 26, 1963, Nancy was united in marriage with Gerrit Kooima. Upon her marriage to Gerrit, Nancy became a mother to 6 children. She raised Gawin and Brian Kooima from childhood. Nancy loved Gerrit’s family and accepted them as her own and the family loved her back, accepting Nancy as their own. Gerrit died September 18, 1998.

To order memorial trees or send flowers to the family in memory of Nancy Kooima, please visit our flower store.