A Memorial Service will be 2:00 p.m. Saturday, November 16, 2019 at the Calvin Christian Reformed Church in Rock Valley with Pastor Joel De Boer of the Bridge of Hope Church in Sioux Center officiating. Visitation with the family will begin at 1:00 p.m. and will continue at the luncheon following the service at the Calvin Christian Reformed Church. Private family committal service with Military Rites took place at the Valley View Cemetery in Rock Valley. The Porter Funeral Home is assisting the family. Condolences may be sent to www.porterfuneralhomes.com. The family prefers memorials be directed to the Sioux County Sportsmen's Club in Sioux Center in honor of Nick’s love for the outdoors.

Nicholas was born March 21, 1982 in Sioux Center, Iowa, the son of Howard and Avonne (Klomp) Van Ginkel. He attended Rock Valley Christian School and Western Christian High School. While attending Northwestern College, Nick joined the US Army Reserves and was deployed with the Military Police Army Reserve Unit in Pocahontas, Iowa. In 2002, Nick became a dad to his son, Karter.

He learned the trade of drywall and painting and started his own business in 2004 in Rock Valley. Nick married Cris in 2008 and Castiel Altair Van Ginkel was born in 2015.

Nick was a member of the Bridge of Hope Church in Sioux Center. He enjoyed hunting, bowling, traveling with his family, any outdoor activities, and spending time around the campfire with family and friends.

To plant memorial trees or send flowers to the family in memory of Nicholas Van Ginkel, please visit our flower store.

A candle was lit in memory of Nicholas Van Ginkel

Praying for you during this difficult time and in the days to come that God's grace would be sufficient. May He sustain you as you look to Him. Heb. 4:16 "Let us approach God's throne of grace with confidence, so that we may receive mercy and find grace to help us in our time of need." !Peter 5:7 "Casting all your cares on Him for He cares for you."

A Thoughtful Memories was ordered on November 13, 2019

Thoughts and Prayers to the family.
Jeff and Sarah Pigg

My condolences for all of Van Ginkels family and friends. He was one of my Soldiers. A fond memory of Rips was one drill weekend he showed up with a purple or pink cross cut into his hair. Everyone looked at each like what did he do to his hair. The sergeants was having none of that and made him cut it out. I can say if we was having fun at drill he was in the middle of it. He will be missed for sure. GOD Bless his family and friends during this time and remember the good times we shared with him.

Friends and Family uploaded 81 to the gallery. 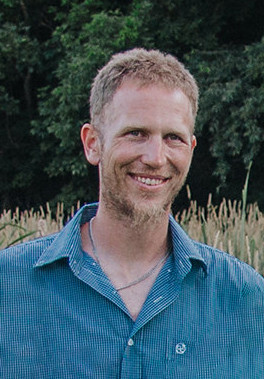 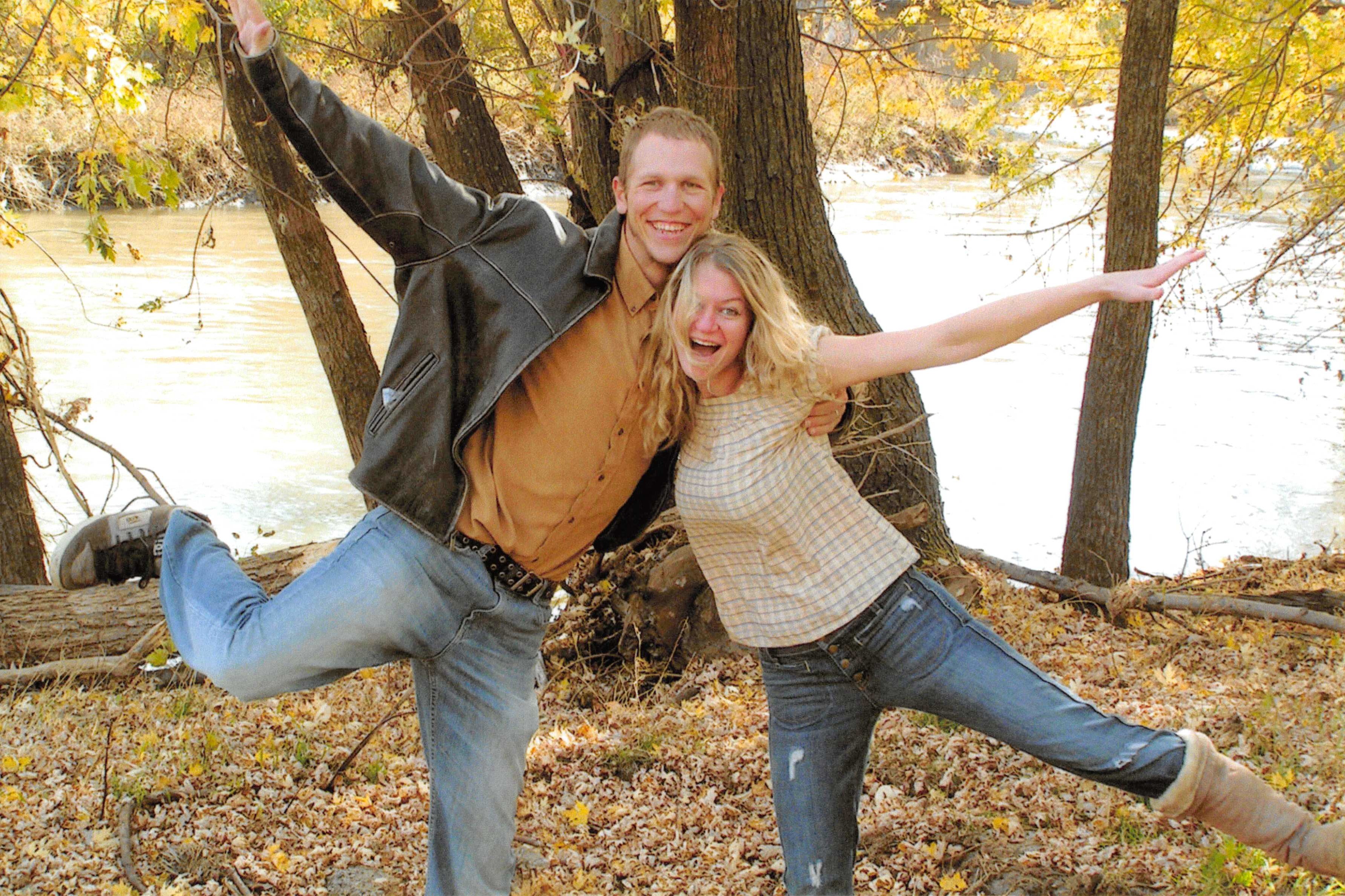