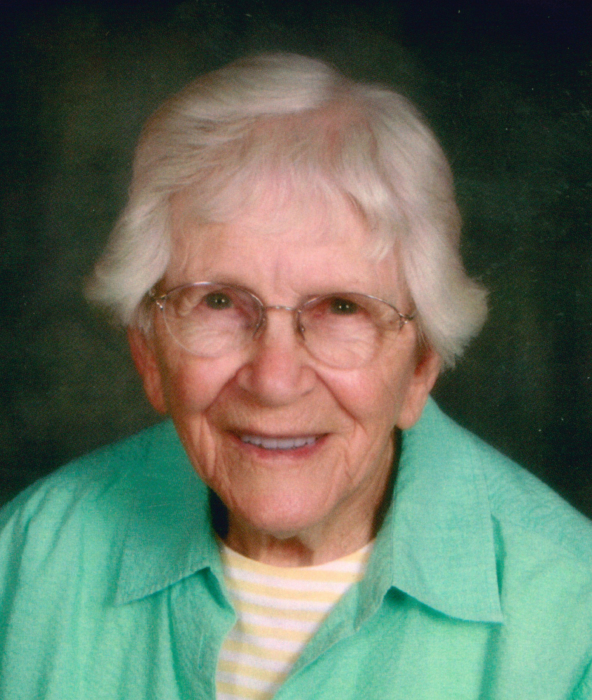 Norma Vande More, daughter of Nels and Myrtle (McConniel) Homandberg, was born May 17, 1923 on a farm south of Canton, South Dakota. In 1934 the family moved south of Fairview, South Dakota. In 1940 she met Bob Vande More. They were married December 20, 1940. They lived on a farm northwest of Hudson, South Dakota for 14 years. In 1955 they moved to another farm northwest of Hudson, where she continued to live until 2014 when she moved to Whispering Heights in Rock Valley, Iowa. Bob died in May 1988.

Norma enjoyed playing cards, bingo, and making quilts. She was always very proud of her greenhouse. Norma enjoyed traveling with friends and visited all of the 48 contiguous states. She was a member of St. Mary’s Catholic Church in Rock Valley.

To order memorial trees or send flowers to the family in memory of Norma R. Vande More, please visit our flower store.