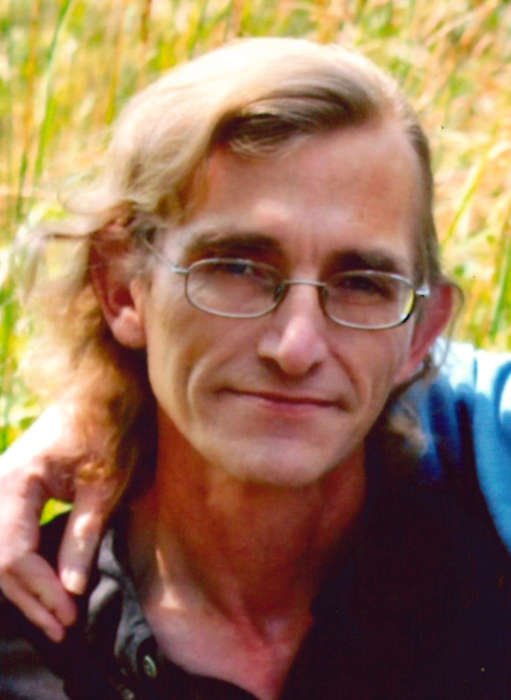 A Celebration of His Life Gathering will begin at noon on Saturday, August 3, 2019 at the Doon Shelter House at the Doon Centennial Park. Those attending are asked to bring something to share and bring your stories of Paul. Porter Funeral Home in Rock Valley, Iowa is assisting the family. Condolences may be sent to www.porterfuneralhomes.com.

He married Terri Richardson on a Valentines Day and they made their home in Doon, Iowa. Paul was employed as a pressman at Northwest Iowa Publishers in Sibley, Iowa.

Paul was preceded in death by his parents; wife, Terri in 2005; and a brother, Dale Jager in September of 2018.

To order memorial trees or send flowers to the family in memory of Paul D. Jager, please visit our flower store.

Gathering of Family and Friends