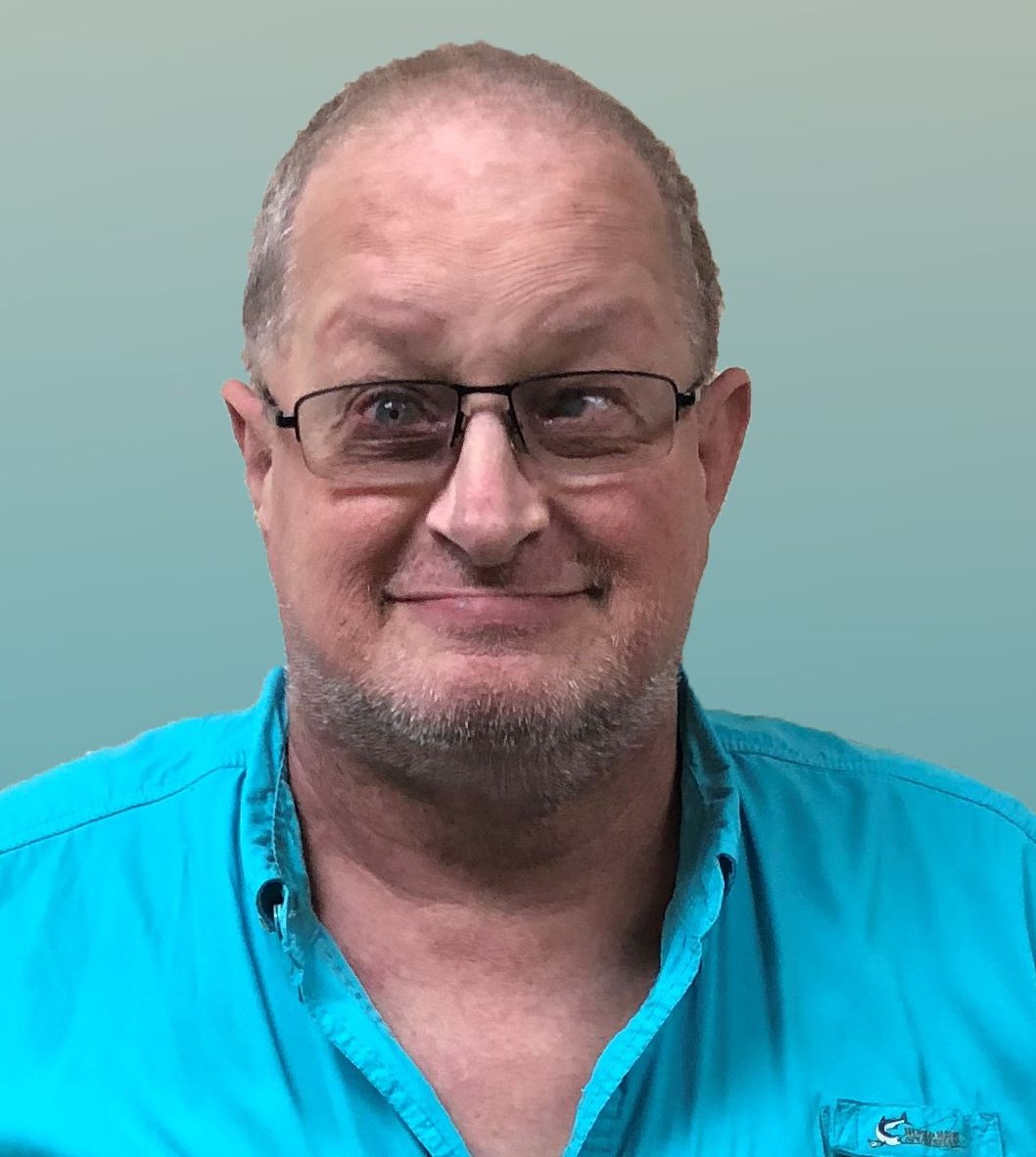 Memorials may be directed to Hope Haven which played an integral role in Randy’s life. Porter Funeral Home of Rock Valley is assisting the family with arrangements.

Randall Jay Van Engen, son of James and Janice (Elgersma) Van Engen, was born October 31, 1959, at Sheldon, Iowa. Randy was born deaf and at a young age his family moved to Rock Valley, Iowa where he became part of the first class at Hope Haven. Randy attended Hope Haven through the 7th grade and then went on to attend the Iowa School for the Deaf, graduating in 1978. After graduation he attended a vo-tech school in St. Paul, Minnesota, graduating in 1981. After school he returned to Rock Valley and worked at Kooima Manufacturing. In 1985, Randy and his parents moved to California before returning to Rock Valley in 1999. Upon returning to Rock Valley Randy worked for Double HH Manufacturing.

Randy was an avid Iowa Hawkeye fan. He especially enjoyed rooting for the Hawkeye Football and Wrestling teams. Randy enjoyed collecting Hawkeye and other sports memorabilia. Randy also liked fishing, both the sport and social aspect of it and astronomy.

To order memorial trees or send flowers to the family in memory of Randy Van Engen, please visit our flower store.
Open