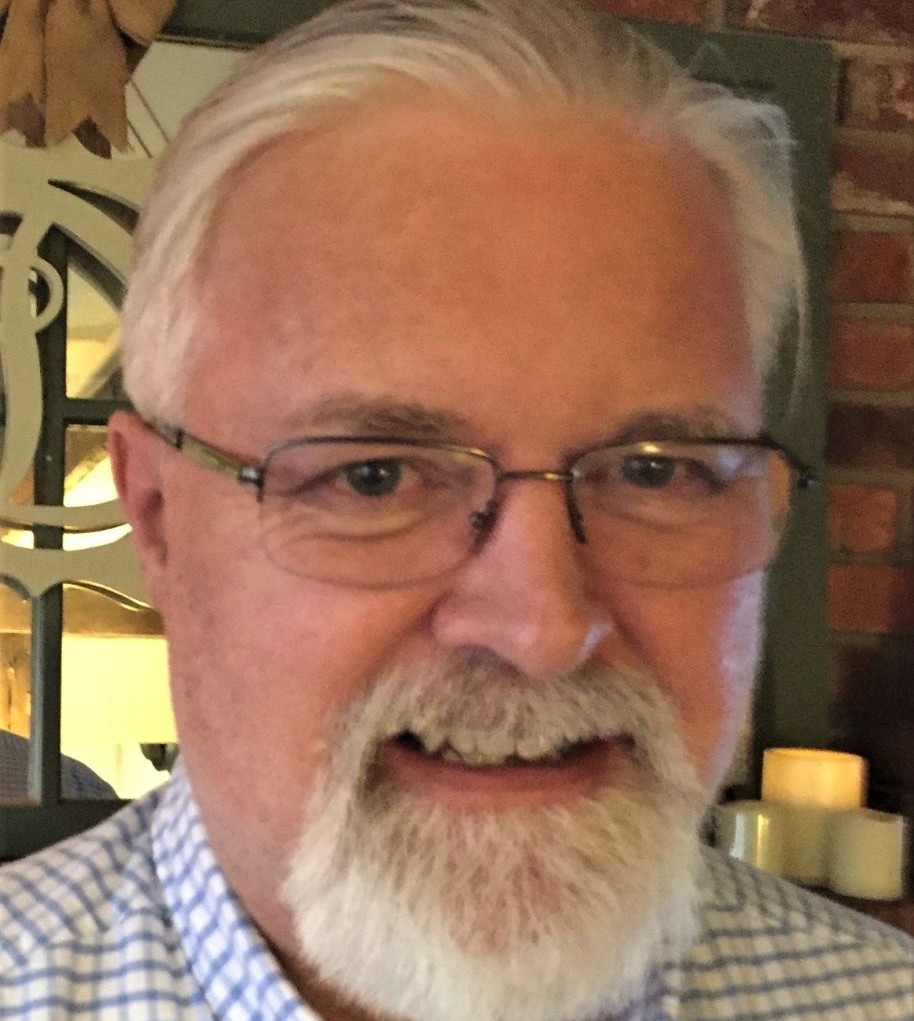 Richard DeRuyter, the son of Dick and Cora DeRuyter was born in Sioux Center, Iowa, on August 28, 1960. Rich enjoyed sharing stories of his father coming to America from Holland as a child. He was proud of his father's work ethic, working hard all his life to provide for Rich and his five siblings. His family heritage was important to him, and he took great pride in his Dutch heritage.

He valued a strong work ethic and Rich loved talking about work. He was able to work his way through college at a packing plant alongside his brother Ed. In 1982 he graduated from Dordt College in Sioux Center, Iowa, with a bachelor’s degree in Business.

Following college graduation Rich was employed at Jack Henry and Associates where he worked in many roles for over 3 decades. His career with Jack Henry began in Rock Valley, Iowa, as he advanced in his career he soon transferred to Monett, Missouri. Rich enjoyed telling work stories related to his travels with coworkers and friends.

In 2013 Rich left JHA to stay home on the farm where he loved watching his cows and taking care of them. His farm and animals were very important to him, including his beloved dog, Bert. He was diagnosed with Lewy body dementia several years ago. The family is thankful for the care he received over the last six months at Oak Point in Monett, Missouri, where he passed away surrounded by loved ones on July 31, 2022.

Rich leaves behind his wife, Rebecca DeRuyter; son Justin Kaal; siblings, Ed, Mary, and Marcy, along with many nieces and nephews who he was very fond and proud of. There was a great reunion in heaven when Rich was greeted into eternity by his parents and siblings, John, and Hilda.

In lieu of flowers memorial donation can be made payable to the Alzheimer’s Association in care of the funeral home.

To order memorial trees or send flowers to the family in memory of Richard De Ruyter, please visit our flower store.
Open