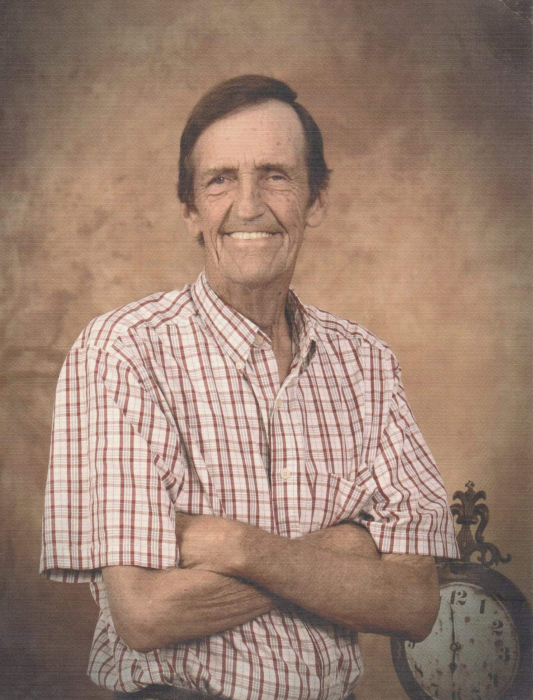 Richard Bruce Renken “Rich” was born August 29, 1944 in Hawarden, Iowa to Dick and Evelyn (Burnight) Renken. He was the third of 5 children which included Ray and Robert Barr and Linda and Charles Renken. He attended school K-8 at the Chatsworth School and finished his academic career at West Sioux High School in Hawarden in 1962. After graduation, he and his best friend, Larry Pierson moved to Kansas City to attend a trade school for auto body and mechanics for two years, garnering him a valuable degree. After graduation, the two came back to Hawarden where they parted ways, with Rich moving to Minneapolis and starting work for Lehman’s Garage where he met lifelong friend Mike Gill. While enjoying the Minneapolis nightlife, which included rubbing shoulders regularly with the Minnesota Vikings, he met and fell for Sharon Puffer in 1963. They were married in 1964 in Minneapolis with lots of Iowa family in attendance.

In July of 1965 Rich “Richie” Renken, Jr. was born. John Charles followed in May of 1968 and Gregory Todd in April of 1970. In 1972 Rich and his boys moved back to Chatsworth with Evelyn “Ma” Renken. In 1977, Rich and brother Chuck opened Akron Supply Parts Store with autobody and mechanics. Sadly, due to the recession, they closed the doors in 1981 and went to work with Lee Landenberger at Foreman Tire in Hawarden.

Rich took a break from Foremans for several years going to work for Lyle Ver Hoef at his local dealership. At that same time around 1988, Rich moved back in with his mother to care for her until her death in 1997. He always took the philosophy of Dale Carnegie and Jesus Christ to heart, and spread himself thin helping others, especially his family.

Ultimately, Rich returned to Foremans with his close friend Lee until it closed. In 2007 Rich was diagnosed with Non-Hodgkin’s lymphoma and took treatment so his grandchildren would know him better.

He took early retirement at 63 and after being given a clean bill of health, he started helping out at D.A.R.S. in Hawarden in 2009 to help Duane out as he was needing help to keep up with a fast-growing clientele. In classic Rich fashion, he asked for nothing monetarily but instead for Duane to help his boys out after he was gone. In 2017 after 8 years, Rich was forced to quit as he faced cancer again. He never recovered from that, but never lost who he was born to be right up to the very end. Rich died on Monday, January 28, 2019 at the Sioux Center Health at the age of 74 years.

In life, his hobbies were turning wrenches, helping others, and above all, loving on his grandbabies.

Rich is survived by his sister, Linda and Mike Coons of Ireton, Iowa; brother, Bob Barr of Chatsworth; sons, Rich and Kerrie Renken of Arleta, California, John and Candy Renken of Sioux Center, Iowa, and Greg Renken and Mandy Slaght of Hawarden; 11 grandchildren; and 6 great-grandchildren.

A Celebration of Life Service will be on Saturday, February 16, 2019 at the Hawarden Community Center beginning at 2:00 p.m. sharp!

To order memorial trees or send flowers to the family in memory of Richard B. Renken, please visit our flower store.