Rock Valley, IA: Richard Richter, 91, of Rock Valley, Iowa passed away Thursday, March 7, 2019, at Avera McKennan Hospital in Sioux Falls, South Dakota. Mass of Christian Burial will be held Monday, March 11, at 3:00 PM at St. Mary’s Catholic Church of Rock Valley with Father Douglas Klein celebrating the mass. Following the mass, a private family interment with military rites by the Rock Valley American Legion will take place at St. Mary’s Catholic Cemetery. After interment, an open house for Richard’s celebration of life will be held at the Rock Valley Golf Course from 5:00-7:00 PM. Visitation, with the family present, will be held Sunday, March 10, at Porter Funeral Home of Rock Valley from 3:00-4:30 PM. Condolences for the family may be left at www.porterfuneralhomes.com.

Richard Donald Richter was born April 19, 1927, to Lawrence and Tene (Trebon) Richter. He was raised in Rock Valley, Iowa with his brother, Robert. Rick graduated from Rock Valley Community High School in 1945. After graduation, he enlisted in the Army. He served stateside, as well as in Europe. After his service, he returned home to marry his high school sweetheart, Evelyn Kersbergen on February 3, 1951. This past February, Rick and Evelyn celebrated sixty-eight joyful years of marriage. They farmed north of Rock Valley for fifty-one years. It was there that they raised their four daughters. In 2002, they left the farm to make their home in town.

Richard was a dedicated, lifelong member of St. Mary's Catholic Church. Faith and family were his priorities. He was a jack of all trades, a mentor, and enjoyed lending a hand whenever it was needed. He demonstrated patience, kindness, and a strong sense of faith throughout his life. Rick shared his quick wit and sense of humor freely. He loved a good joke, and if he gave you "a bad time", you knew that you were in his good graces.

To plant memorial trees or send flowers to the family in memory of Richard "Rick" Richter, please visit our flower store.

An One Life Stone was sent by Mike and Sally Coulter on March 9, 2019

We have many great memories of Uncle Richard! He was always so loving and quick to laugh. We will miss him very much and wish you peace and fond memories!
The Richter Cousins
Mark, Steve, Margaret, Mary, Greg and Tim

A Precious Memories Memory Box was ordered on March 8, 2019

Friends and Family uploaded 200 to the gallery. 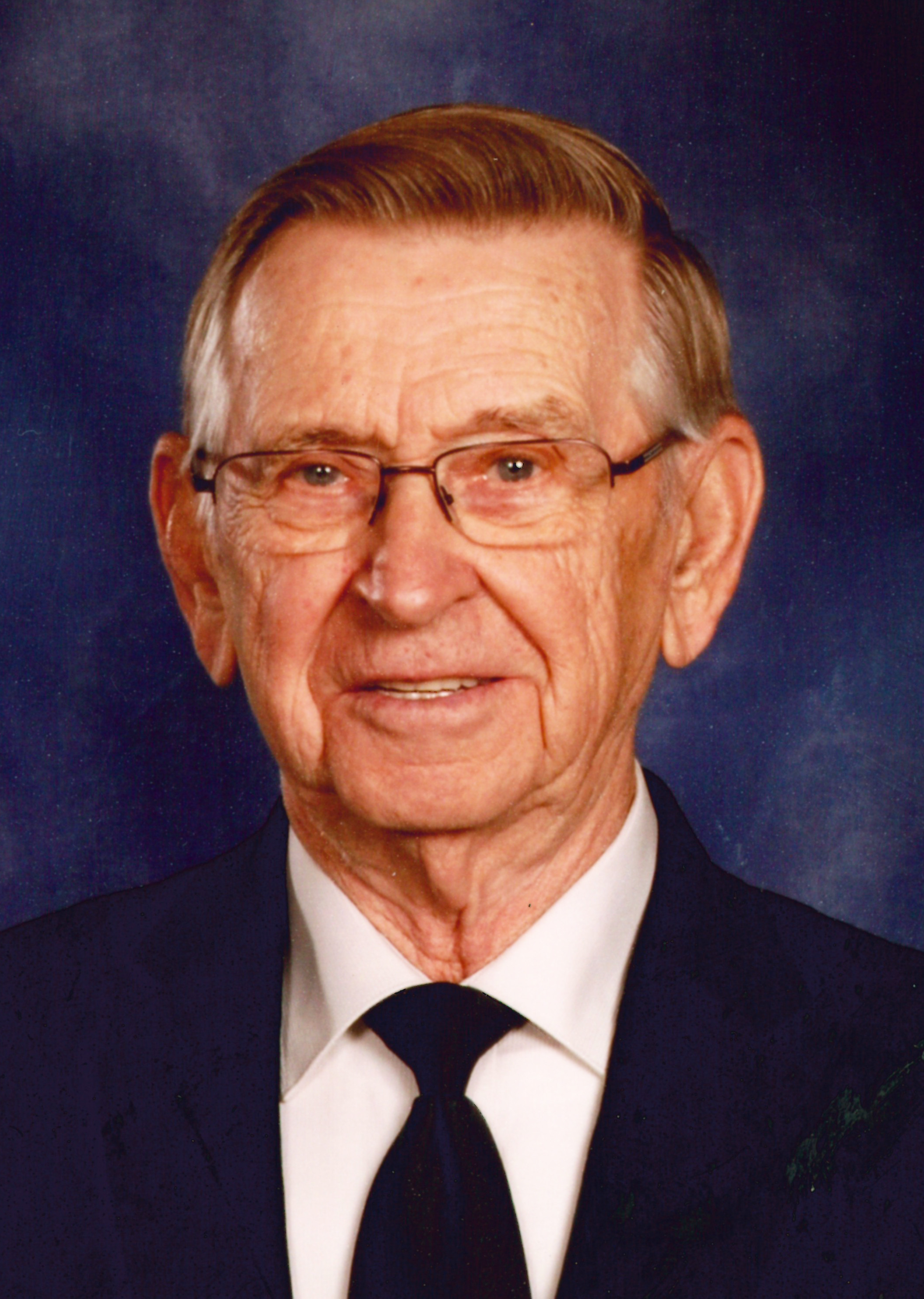 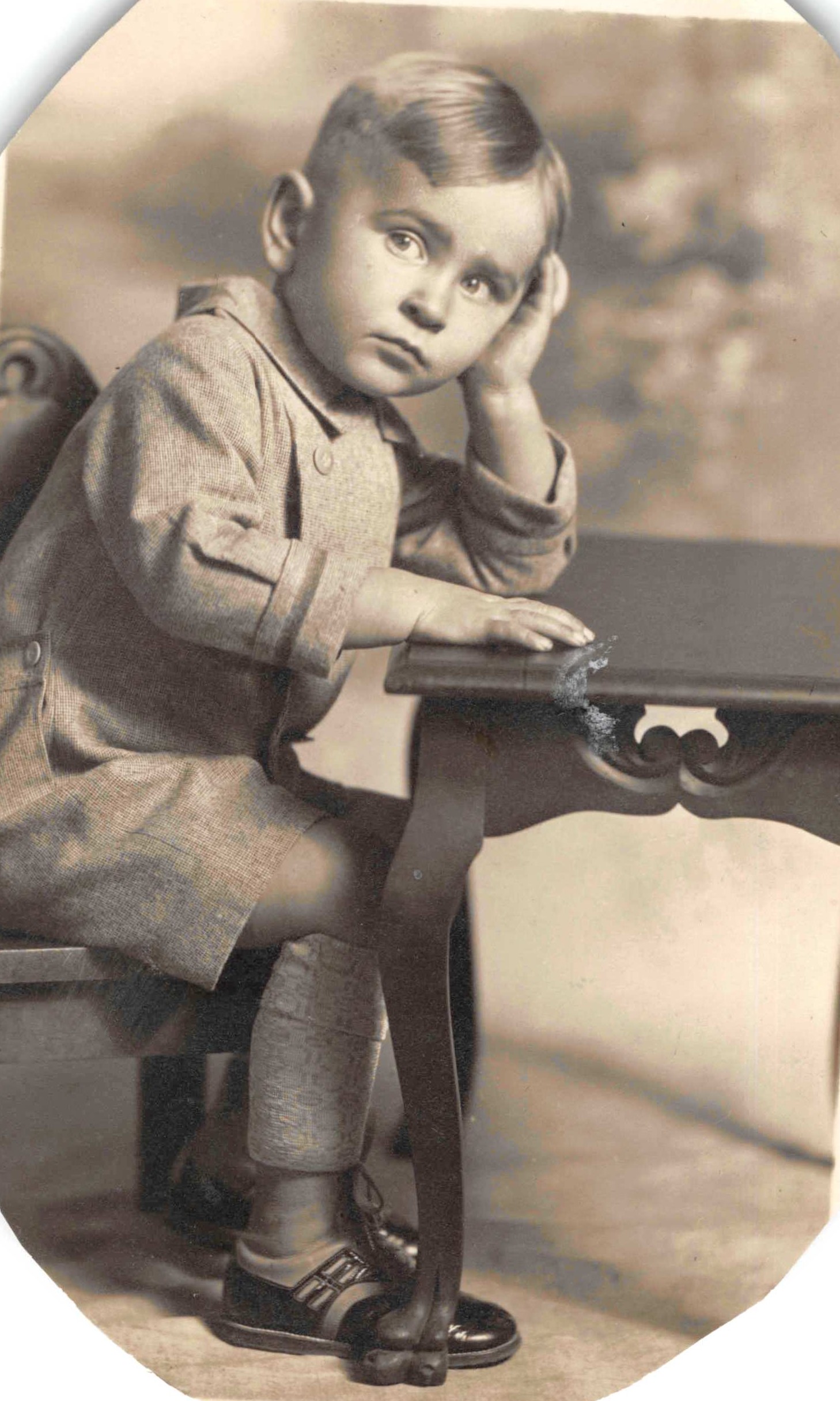