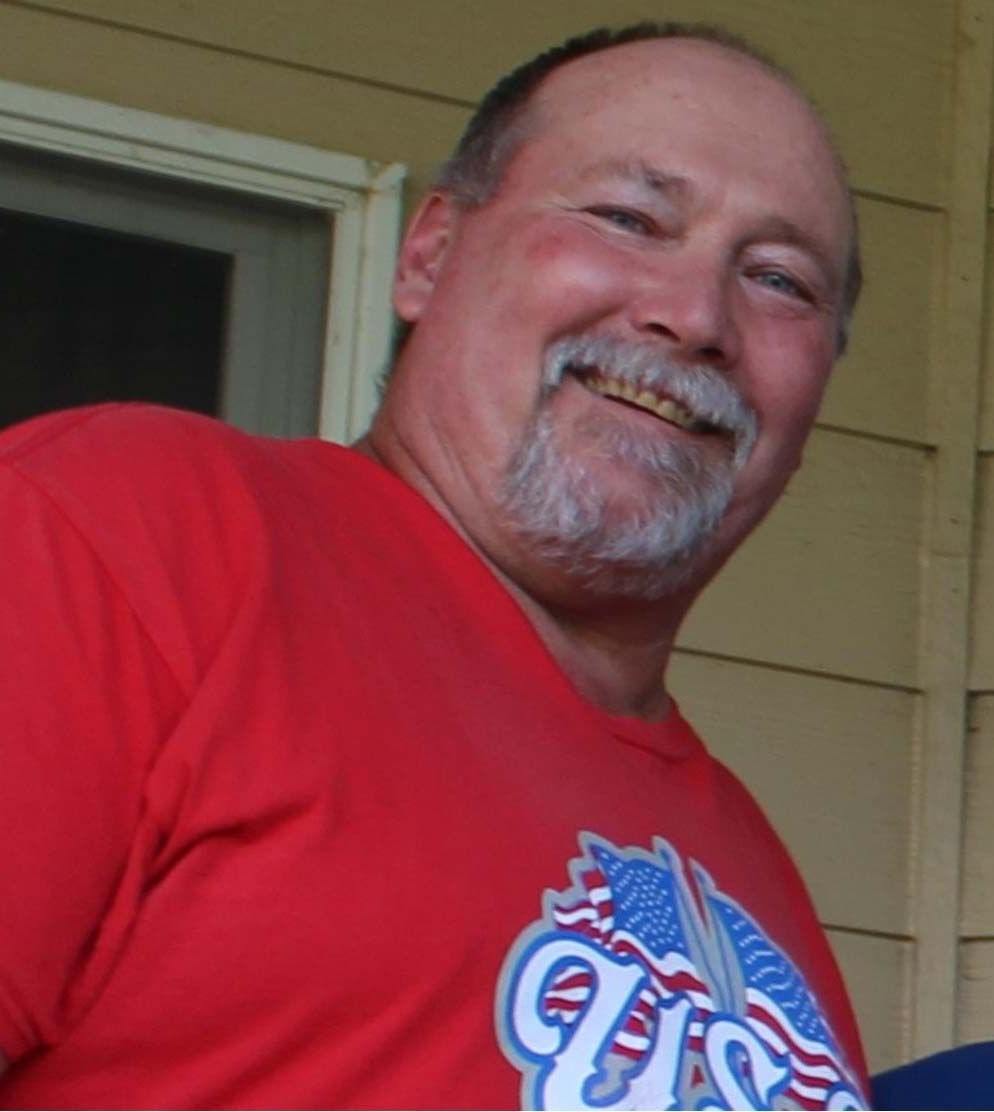 Hudson, SD: Rick Allen Halseth, 61, of Hudson, South Dakota, died Tuesday, October 11, 2022, at his acreage due to a brief illness recently diagnosed as Leukemia. A celebration of life gathering will be held Saturday, October 22, from 11:00 AM – 1:00 PM at the Hudson Community Center. Porter Funeral Home of Hudson is assisting the family with arrangements.

Ricky Allen Halseth, son of Franklin and Barbara (Pond) Halseth, was born July 24, 1961, at Brookings, South Dakota. He lived in different communities while growing up until the family settled in Hawarden, Iowa where Rick graduated from West Sioux High School. Following high school, Rick was united in marriage with Debra Ver Mulm at Hudson, South Dakota on April 30, 1982.

Rick enjoyed living in South Dakota. He was always content to stay home and work on the home they built, clean a grove of dead trees (which was a never ending job), work on a wood project in his shop and spend time sitting on the porch at the end of the day with his wife and the dogs. He loved watching and playing with his beloved dogs. Though Rick didn’t have children of his own, he loved time spent playing with his nieces and nephews.