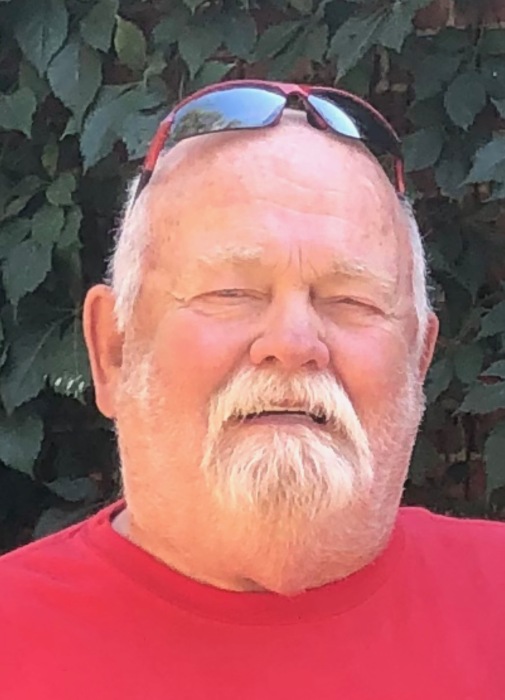 Robert Clayton Brown Jr, son of Robert C. and Deloris M. (Winkelman) Brown Sr, was born March 3, 1947 at Hawarden, Iowa. He grew up and attended school in Ireton, Iowa and later attended Canton High School in Canton, South Dakota where he graduated. Following graduation, Bob worked with his father at Brown’s Elevator in Hudson, South Dakota. After Bob’s father sold the elevator, he went back to school to become a counselor. Bob spent 30 years helping people as a chemical dependency counselor. On September 5, 1970, Bob was united in marriage with Marlys Miller. The couple made their home in Hudson where they raised their 4 children: Angie, Aaron, Luke and Lori.

Bob had a deep love for family. When his children were young he enjoyed attending all their events. The real fun came as the children grew older and Bob was blessed with 12 grandchildren and 2 great-grandchildren. Bob also loved riding his Harley-Davidson Motorcycle, fishing for big black crappie, pheasant hunting, and camping. While camping, Bob enjoyed telling stories around the campfire.

He was preceded in death by his parents, Robert and Deloris; and brother and sister-in-law, Doug and Thelma Brown.

To order memorial trees or send flowers to the family in memory of Robert "Bob" Brown Jr., please visit our flower store.