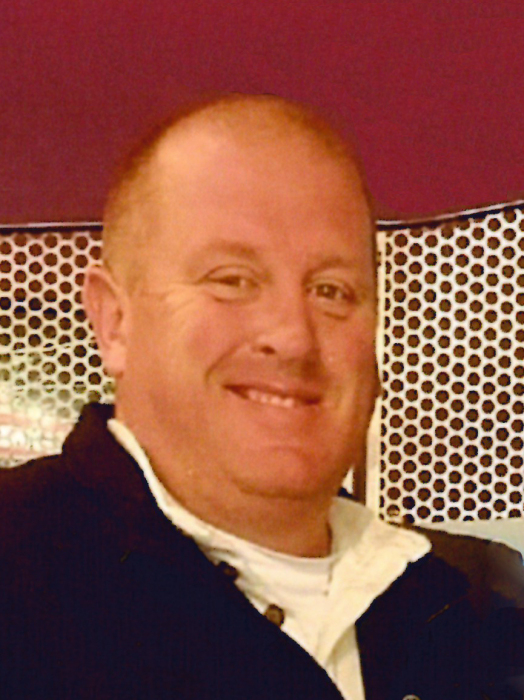 In lieu of gifts and flowers, Rob would ask that those who wish to honor him lend a helping hand to someone in need.

Robert Lee De Jong, son of Paul and Lois (Vander Zwaag) De Jong, was born April 22, 1969 at Orange City, Iowa. Rob graduated from MOC-Floyd Valley High School and Northwestern College. He remained an avid Northwestern Red Raider supporter his whole life. As much as Rob loved Northwestern, his true love was his wife, Lynette and children, Sara, Grant, and Garret. They were his world. Rob and Lynette were married on January 9, 2010.

Rob worked in Rock Valley, Iowa where he owned and operated the local Subway. He will affectionately be remembered by many as “Subway Rob”. After recently selling his business, Rob focused on life in the private sector and his love for farming. Rob loved working around the family farm near Orange City and helping the Winterfeld Family at their farm. He was a true Iowa farm boy.

Rob had a deep faith in Jesus Christ. If you knew Rob, you absolutely know that he is full of joy to be with his Maker. Rob was one of a kind. He lit up every room and event he was part of. You never walked away without tears in your eyes from his jokes and comments. He had the rare and special ability to connect with people in a way where he left you better than he found you.

He was preceded in death by his father, Paul De Jong; and infant brother, Ricky De Jong.

To order memorial trees or send flowers to the family in memory of Robert Lee De Jong, please visit our flower store.