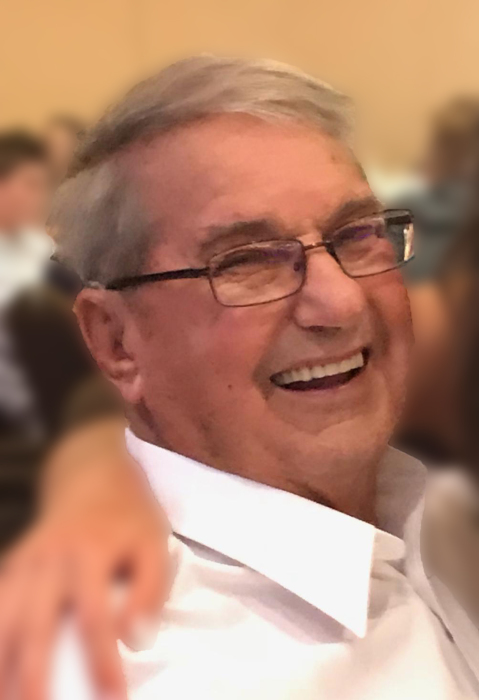 HAWARDEN, IOWA – Robert L. Munns, 88, of Hawarden, Iowa passed away on Friday, May 3, 2019 at the Oakhill Assisted Living in Hawarden, Iowa, surrounded by family, after a brief battle of cancer.

Mass of Christian Burial will be 10:30 a.m. Tuesday, May 7, 2019 at the St. Mary’s Catholic Church in Hawarden with Father Paul D. Bormann officiating. Burial of the cremated remains with military rites will follow in the Grace Hill Cemetery. The Porter Funeral Home in Hawarden is assisting the family. Condolences may be sent to www.porterfuneralhomes.com.

Robert L. Munns was born October 22, 1930 to Robert E. and Leanore (Hohn) Munns in Adrian, Minnesota. Raised in Adrian, attended Adrian Parochial School, and a member of St. Adrian Catholic Church. He was the oldest of 5 children.

He served in the US Navy in 1948 and was aboard the USS General H. Butner where he saw the world, as he maintained the ship in damage control. He was honorably discharged September of 1950.

Robert married Donna Ray Vande Berg August 22, 1953 in Adrian. In 1960 his family moved to Hawarden, Iowa, where he worked for the Chevrolet dealer, before taking over the Sinclair Station until 1969.

Heavy Earth moving was his passion since he cut his teeth, it was also a family business his dad started. He built the City of Hawarden lagoon and water treatment plant. His dad’s sudden passing in 1971, Robert purchased the family business in 1972, and built many lagoons and highways throughout Iowa and Minnesota.

Robert was an excellent mechanic and loved to tinker, he had a hand in all his children’s cars and building projects. He loved his family time.

His hobbies included small engine repair, dirt work, horse shoes, fishing, lots of card games and checkers with the grandkids, and an occasional game of golf.

He is survived by his 4 children, Shawn and Joanne Munns of Hawarden, Dana and Carolyn Munns of Diamondhead, Mississippi, Robby Munns of Hawarden, and Missy and Eric Thomas of Bowdle, South Dakota; sisters, Jean and Wayne Murphy of Long Lake, Minnesota and Linda and Dan Wendt of Arlington, Texas; 10 grandchildren; and 6 great-grandchildren.

To order memorial trees or send flowers to the family in memory of Robert L. Munns, please visit our flower store.