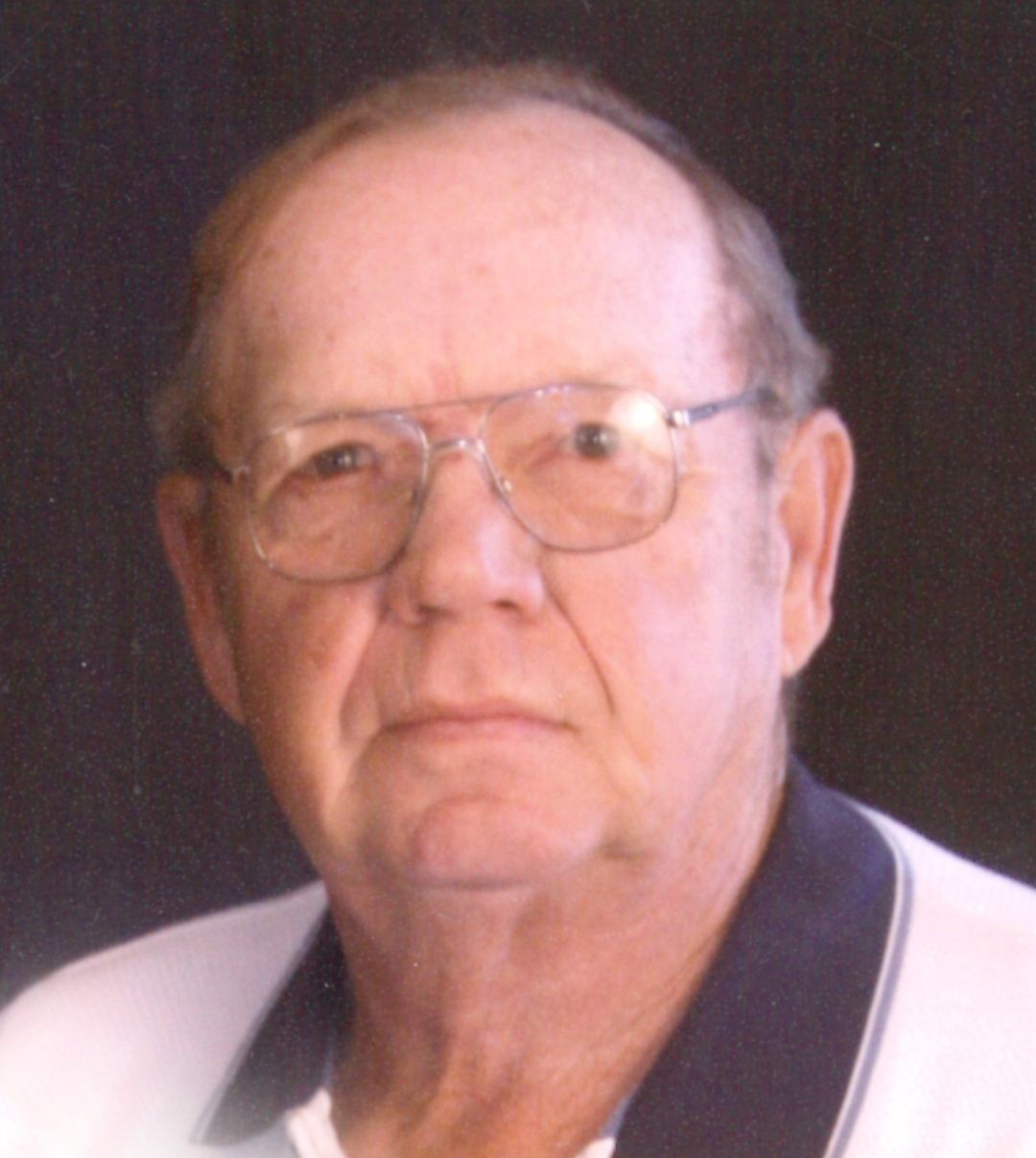 Public viewing will begin at noon Thursday, January 27, 2022 with a Prayer Service at 7:00 p.m. followed by visitation with the family until 8:15 p.m. at Trinity Lutheran Church, LCMS in Hawarden. Funeral Service will be 10:30 a.m. Friday at Trinity Lutheran Church, LCMS with Rev. Michael Boothby officiating. Burial will be at Grace Hill Cemetery with Military Rites conducted by Two Oaks American Legion Post 254 of Hawarden and Iowa Honor Guard. Porter Funeral Home in Hawarden is assisting the family. The funeral will be livestreamed on Trinity Lutheran Church Facebook page.
Tony was born March 7, 1939, in Beresford, SD to Magda (Berg) and Dennis Danielson. He was a member of the Roseni Lutheran Church where he was baptized and confirmed. He attended country school through 8th grade. He then enlisted in the US Army in 1958 where he was a cook. He returned home in 1960 honorably discharged and began employment with Leafstedt Farms near Alcester SD up until his retirement in 2012 (52 years).
He was united in marriage to Bernadine Beck on July 13th, 1963, at Trinity Lutheran Church in Hawarden, Iowa. They had 3 children Renee, Stacie, and Clark.
Tony enjoyed hunting, fishing, and snowmobiling. He loved to spend time with his family and especially watching his granddaughters in all their sporting events. He also enjoyed going to coffee, taking walks, and visiting with people along the way. One passion he always had was bringing sweet corn to friends and neighbors.
Tony could be found sitting outside taking care of his pets as well as feeding the local squirrels. Did you know that a squirrel will eat an Oreo cookie out of your hand? Tony did.
Survived by his wife Bernadine of 59 years; 3 children, Renee Danielson of Le Mars, IA, Stacie (Ryan) Groetken of Le Mars, IA, and Clark (Lisa) Danielson of Hawarden, IA.; granddaughters, Meghan and Mia Danielson of Hawarden, IA; a brother, Danny (Lois) Danielson of Council Bluffs, IA; sisters-in-law Jan Beck of Sun City, AZ and Judy Danielson of Le Mars, IA; as well as several nieces and nephews.
He was preceded in death by his parents; 3 brothers, Ardell, Elwin, Sharon (Suzie); and 1 sister, Arlene.

To order memorial trees or send flowers to the family in memory of Robert "Tony" E. Danielson, please visit our flower store.
Open