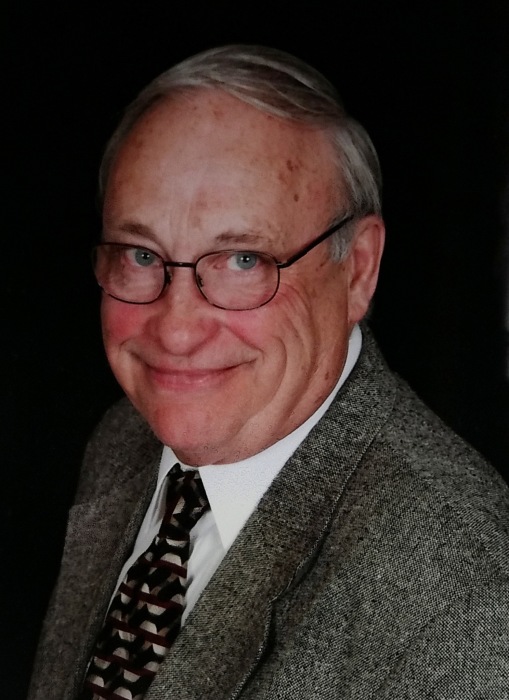 Sioux Falls, SD: Robert “Bob” Torkelson, 78, of Sioux Falls, South Dakota, formerly of Hudson, South Dakota, died Tuesday, July 14, 2020 at Avera McKennan Hospital in Sioux Falls. Funeral services will be held Saturday, July 18, at 10:30 AM at Hudson Lutheran Church of Hudson, South Dakota with Rev. Kevin Jensen officiating. Burial, with military rites, will follow at Eden Cemetery of Hudson. Public viewing, with no family present, will be held Friday, July 17, from 4:00-7:00 PM at Hudson Lutheran Church. Social distancing will be practiced at all times and the wearing of a mask is strongly encouraged.

Memorials may be given to the Hudson Fire Department, Hudson Historical Room, or Hudson Lutheran Church.

Robert Torkelson was born on January 18, 1942 to Floyd and Gladys (Johnson) Torkelson in Hudson, South Dakota. He was baptized and confirmed at Hudson Lutheran Church. He graduated from Hudson High School in 1960 and attended Augustana College in Sioux Falls, South Dakota for one year. He spent two years in the Army from 1963-1964 and returned to Hudson after leaving the Army to work for his father in the grocery store. In 1966 he bought out Elmer Torkelson in the store across the street, and kept the name Torkelson and Son with his father, Floyd. Robert spent the next 33 years operating the store. Most of the time with his wife Nathalie. Robert married Nathalie Wood in 1969 at the Hudson Congregational Church. They had two children, Steve and Julie. After selling the store, Robert worked for Community Oil in Rock Valley, Iowa until he retired.

Robert always loved sports, whether playing himself or watching their children and grandchildren. Also, watching other activities the children were in. Robert was a proud member of the Hudson Fire Department, that won many championships in the competitions at the State Fire Schools. He was a member of the Hudson American Legion Post 128, and was also an EMT on the Hudson Ambulance for a number of years. Robert was active in the Hudson Lutheran Church, as an usher for over 20 years, council member, vice president and president of the church.

Robert and Nathalie loved to travel all over the United States. The Black Hills of South Dakota was a frequent destination, spending many weekends in the hills with kids or themselves. Robert and Nathalie moved to Sioux Falls in November of 2012, but still enjoyed spending time in Hudson.

To order memorial trees or send flowers to the family in memory of Robert Harold Torkelson, please visit our flower store.