Visitation with the family will be 5:30 p.m. to 7:00 p.m. Monday, April 12, 2021 at the Porter Funeral Home in Ireton. A Prayer Service will begin at 7:00 p.m. Monday with Rev. Michael Boothby from St. Paul’s Lutheran Church, LCMS officiating. Inurnment will be at Pleasant Hill Cemetery at a later date.

Rod was a road warrior. Trucking was his career and passion.  He enjoyed the travel and conversations he had along the way. Rod worked for Bekins, Van Wyke, J&M, and Eisma, along others for over 50 years. He also owned his own trucks for awhile. It didn't matter the freight, reefer, side dump, box van, hopper; he pulled it all.

He was always sharing stories about his adventures to Hunts Point, New York and other destinations only a legend among truckers would go.

As much as he loved the trucking game, he loved his family even more. He enjoyed camping, tinkering with his vans and spending time with his family.

Rod married Denise Jensen in 1966. They had two daughters, Laurie and Kelly. He later married Vicki Weyer in 1983 and inherited three daughters, Jodi, Jacqulyn and Brandi. They later had another daughter, Maggie.

He was preceded in death by his parents, Roger and Mary; brother, Jim; and brother-in-law, Russell DeVos.

To plant memorial trees or send flowers to the family in memory of Rodney Hodgson, please visit our flower store.

Friends and Family uploaded 88 to the gallery. 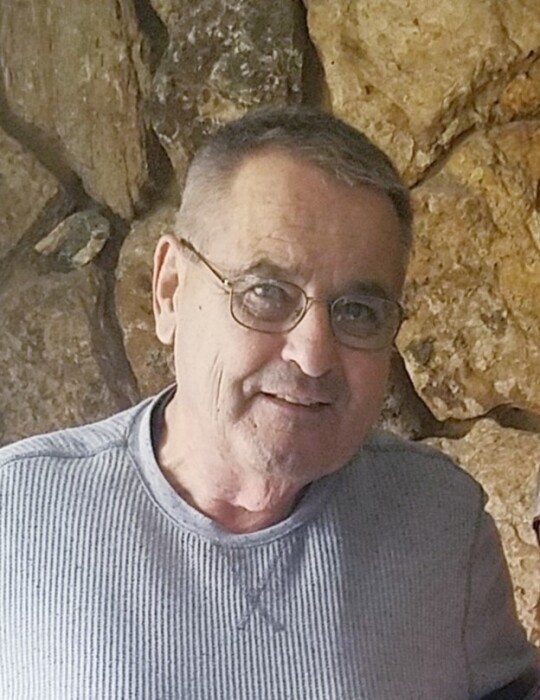 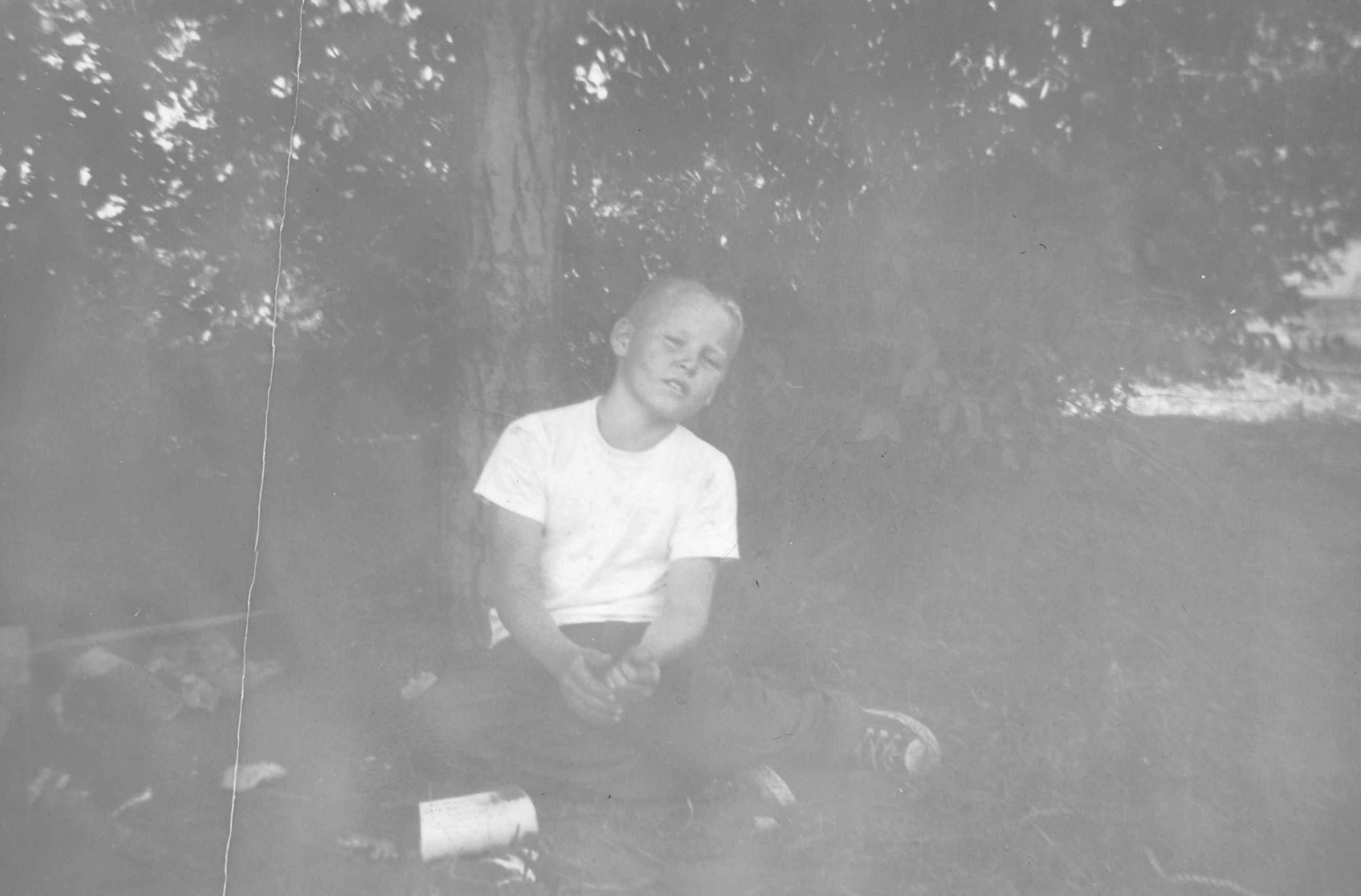