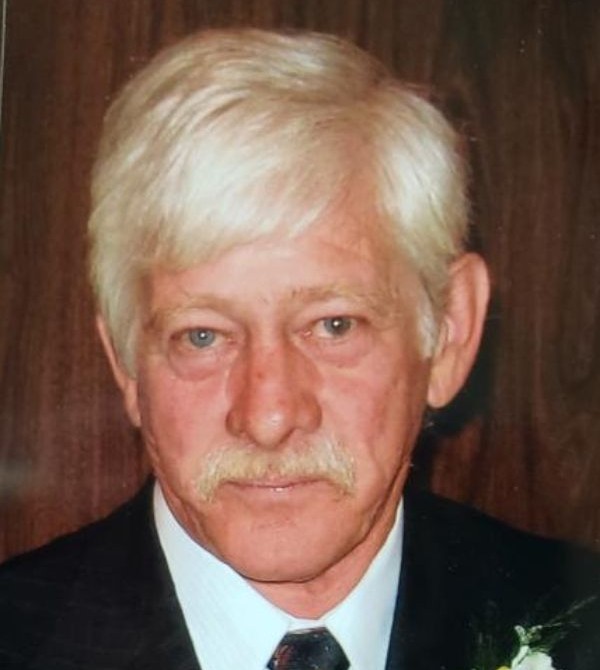 IRETON, IOWA ~ Ronald Dale Joseph Muth, 71, of rural Ireton, passed away on Tuesday, October 5, 2021 at MercyOne Siouxland Medical Center in Sioux City, Iowa.
Funeral Service will be 10:30 a.m. Saturday, October 9, 2021 at the Associated Church in Hawarden, Iowa with Pastor Judith Wascher officiating. Burial will be at Pleasant Hill Cemetery in Ireton with a lunch to follow at the Ireton Community Center. Visitation will be after 2:00 p.m. Friday, with the family present from 6:00 p.m. to 7:30 p.m. at the Porter Funeral Home in Ireton. Condolences may be sent to www.porterfuneralhomes.com.
Ronald Dale Joseph Muth was born April 13, 1950 in Sioux City, Iowa, the son of Clarence and Velda (Benson) Muth. He was a graduate from West Sioux High School in 1968. He participated in 4-H and also in FFA where he received many awards. He attended Iowa State University in agricultural studies. Ronald served with the National Guard Unit in LeMars, Iowa.
He married Miriam Kwikkel on March 1, 1973 at Maurice, Iowa. Together they lived and farmed south of Ireton, Iowa. Ronald farmed naturally and organically and raised produce which they sold at farmer’s markets in many cities. He also ran the One Stop Meat Shop in Sioux City. Ron had served on the Sioux County Fair Board.
Miriam died June 19, 2018.
Ronald is survived by two sons, Aaron and wife Amy of Hawarden, Iowa and Nathan of Ireton; a sister, Kathleen Hawkins and husband Roger of Strubble, Iowa; and 5 grandchildren.
He was preceded in death by his parents; parents-in-law, Kenneth and Mary Kwikkel; and his brother-in-law, Kenneth J. Kwikkel

To order memorial trees or send flowers to the family in memory of Ronald Dale Joseph Muth, please visit our flower store.
Open