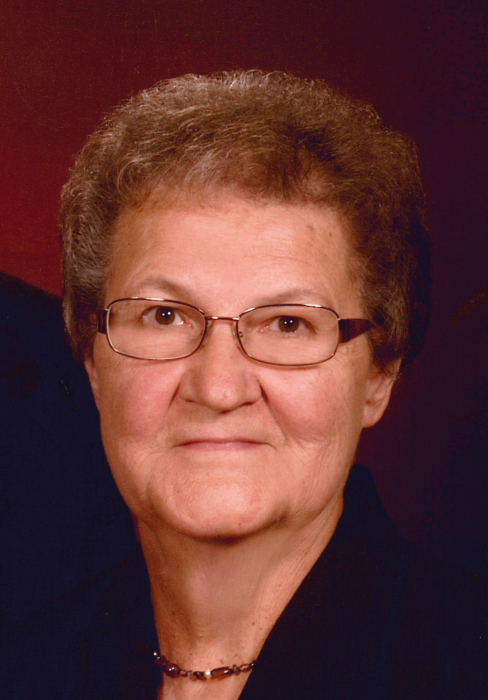 Ruth (Koedam) Zoeller, 78, of Hawarden, Iowa, passed away Wednesday, October 9, 2019 at Avera Dougherty Hospice House in Sioux Falls, South Dakota after a lengthy hospitalization.  She is remembered by many as a very sweet and caring woman, as well as a devoted wife, mother, grandmother, and dear friend.

Ruth was born on January 8, 1941 to Samuel and Gertie (Zomer) Koedam in Corsica, South Dakota.  She was raised on a farm near Corsica.  She married Leonard Zoeller on June 12, 1962.  They lived in Hawarden, and then on a farm 1.5 miles north of Hawarden for over the last 50 years.  She met Leonard when they both worked at Otis Radio (now Coilcraft).  After her children were in school, she worked part-time as a receptionist at West Sioux Vets.  Ruth enjoyed spending time with her family, grandchildren, relatives, and special girlfriends, babysitting the neighbor children, helping with her children's activities, camping, bowling, and cooking.  Her faith and church were always very important to her.

Ruth was preceded in death by her parents; brothers, William, Herman, John and Andrew Koedam; sisters, Hermina Hoogendoorn, Jennie Vonk and baby sister Martha; as well as several brother and sisters-in-law and nieces and nephews.

To order memorial trees or send flowers to the family in memory of Ruth Zoeller, please visit our flower store.