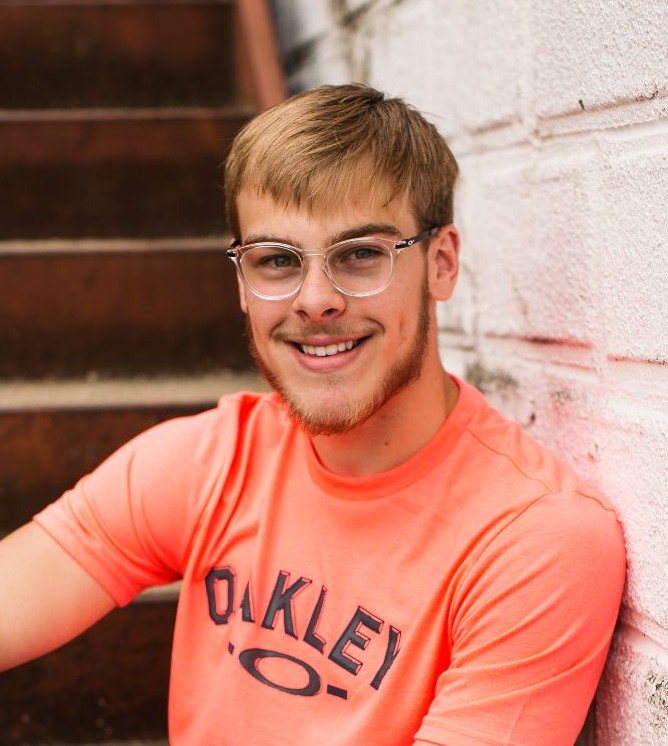 Hawarden, IA: Ryan Paul Mueller, 19, of Hawarden, Iowa, died unexpectedly Sunday, May 1, 2022, at his home. A Celebration of Ryan’s Life will be held Friday, May 6, at 11:00 AM at the Hawarden Community Center with Pastor Cy McMahon officiating. Visitation, with the family present, will be held Thursday, May 5, from 5:00-7:00 PM with a prayer service to follow at 7:00 PM at the Hawarden Community Center.

In lieu of flowers, the family prefers memorials which will go towards a fund to support Ryan’s siblings. Porter Funeral Home of Hawarden is assisting the family with arrangements.

Ryan Paul Mueller, son of Jeffery and Bobbie (Ackerman) Mueller, was born February 10, 2003, at Sioux City, Iowa. Ryan spent the first 10 years of his life growing up in Sioux City where he attended Longfellow Elementary School and later Spalding Elementary School. In 2013, Ryan and his family moved to Hawarden, Iowa where he attended West Sioux Community Schools, graduating in 2021. Ryan was currently attending Southeast Tech in Sioux Falls, South Dakota. Ryan had been working for his parents at Downtown Grille in Orange City, Iowa where he was taking on more responsibilities as a catering manager. Ryan previously worked at Pizza Ranch and Casey’s General Store in Hawarden.

Ryan had an infectious smile that made it hard for others not to smile back. He loved hanging out with his family and friends. He had a contagious personality and was a friend to all. Ryan enjoyed soccer, basketball, and playing video games.

To order memorial trees or send flowers to the family in memory of Ryan Paul Mueller, please visit our flower store.
Open