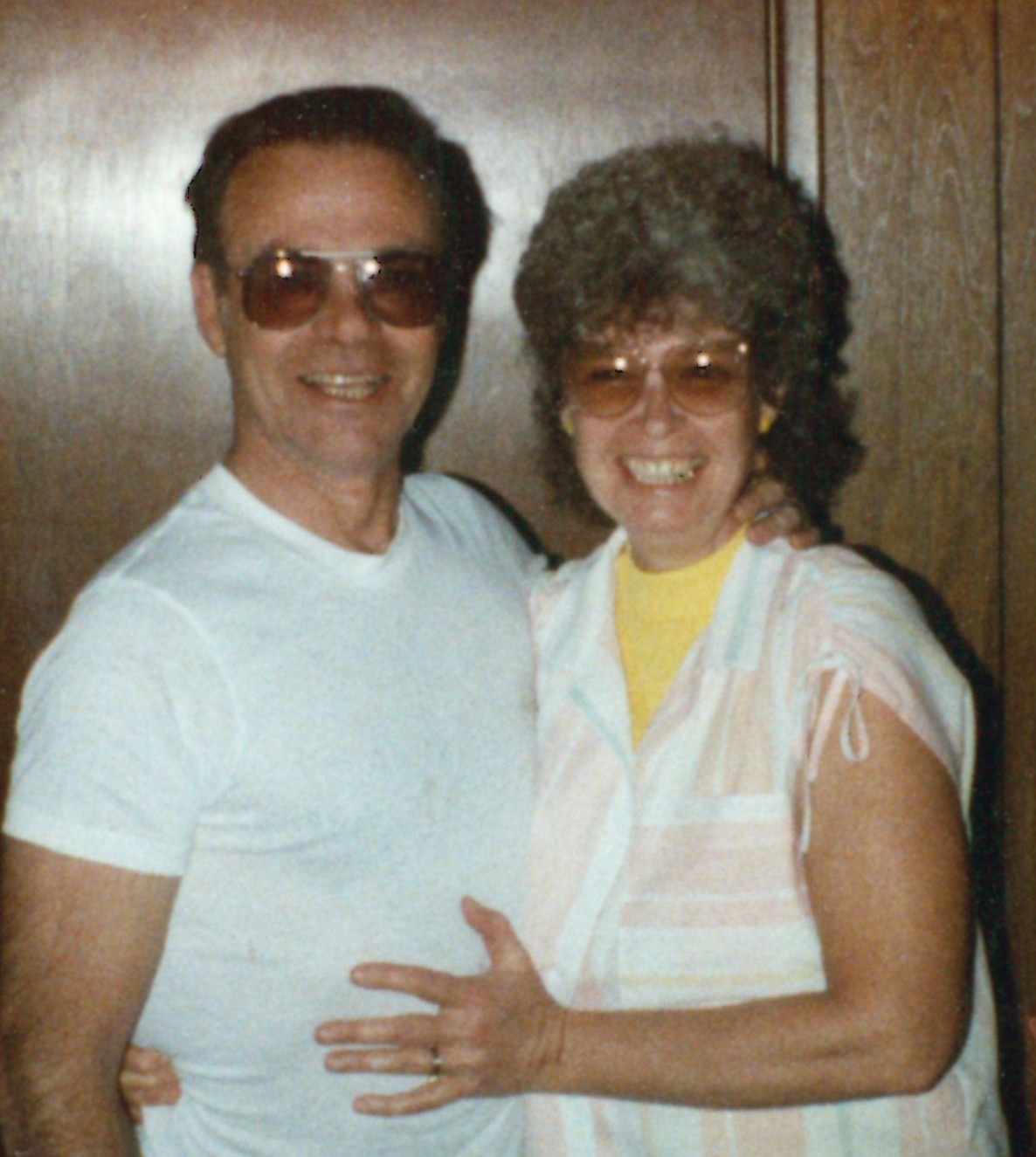 Visitation with the family will begin at 5:30 p.m. Friday, February 4, 2022 followed by a time of sharing at 7:00 p.m. at the Porter Funeral Home in Hudson. The family prefers memorials be given to any local hospice, as the hospice staff for Aggie and her family were very caring and helpful.

Sarah “Aggie” Snedeker was born on March 12, 1941, to Dennis and Violet (Robbins) Lancaster in Wilder, Tennessee. She was raised with 6 brothers and sisters in West Virginia. Aggie was living with one of her brothers in Rapid City when she was a teenager. On her trip back home, she met and fell in love with Ken Snedeker. They met on a bus, and it was one of her favorite stories. It was love at first sight. Ken and Aggie were married in April of 1959.

First son, Kevin, was born in 1960. The Snedekers moved 28 times in their first four years of marriage. Kevin was on the road with them. Then in 1964 the best son, Keni was born, and they never moved again.

Ken and Aggie were inseparable. Many bowling tournaments were won by the two of them. Aggie was a magnet for incredible people with whom her children now have the honor to have as lifelong friends.

Aggie wore multiple hats. She was a car hop, a waitress, a CNA, and a poll worker for elections. Her most important position was that of MOM. Her home was a welcoming and warm place for many people that called her “MA”.

Ken passed away in November of 2018. Aggie moved to South Sioux City with Keni and Diane shortly thereafter. She enjoyed the three dogs and cat immensely. Made multiple friends and loved ones along the way.

Aggie lived a happy life, filled with joy and love. She had so many friends that it is hard to list them all. The family is grateful to have very close family and friends who visited the home while Aggie transitioned to an angel. They are Steve Homandberg and Nancy Krumm, and Mason, Ashlyn, Jim, and Toni Dumas. As well as Bob Scott, Cheryl Kruid, Tiara Warner, James Kotz, and beloved Marcia and Jim Singer. Dee Iverson and her family as well were very kind. Aggie left this world holding her son’s hand, knowing she was loved.

Aggie was preceded in death by her parents, Dennis and Violet; husband, Ken; daughter-in-law, Sherry Brewer; sisters, Ruth and Edie; and her brothers, Dallas and Doyle.

To order memorial trees or send flowers to the family in memory of Sarah "Aggie" Snedeker, please visit our flower store.