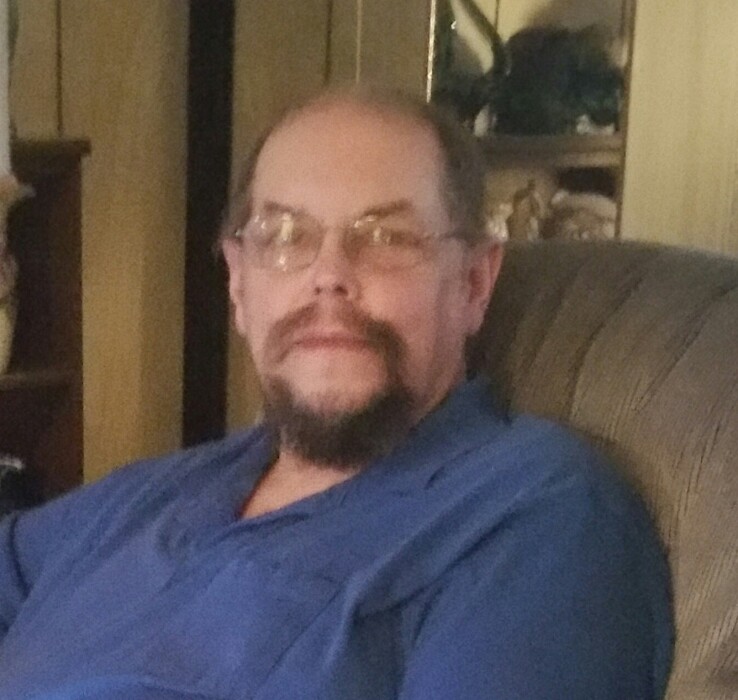 Sioux City, Iowa- Scott Charles Doty, 60, of Sioux City, formerly of Hawarden, Iowa, passed away peacefully in his sleep on Friday, May 8, 2020 at his residence in Sioux City.

Due to state and federal guidance on gatherings due to the COVID-19 pandemic, the family will not be having a public memorial at this time.  A private family service will be Friday, May 15, 2020 at the Porter Funeral Home in Hawarden. Burial of the cremated remains, with military rites by the Two Oaks American Legion Post #254, will follow in the Grace Hill Cemetery in Hawarden.

Scott Charles Doty was born November 13, 1959 in Vermillion, South Dakota, the son of Charles and Linda (Hodgson) Doty. He graduated from the West Sioux High School in Hawarden, Iowa in 1979. Scott married Sue Gaul on May 21, 1983 at the First Baptist Church in Hawarden. They made their home in Sioux City, Iowa for the past 31 years. Scott was a welder with IDFI in Sioux City for many years.

Scott was an active member of the Masonic Lodge and Scottish Rites in Sioux City. He served in the Iowa Army National Guard for 21 years. He enjoyed riding his motorcycle and loved chasing his grandkids, and truly loved his family.

Scott is survived by his wife, Sue; daughter, Jessica Stultz and her husband Seth of Sioux City and their daughters, Makayla and Elliana; son, Adam of Mississippi; his mother, Linda Doty of Mesa, Arizona; two brothers, Randy Doty of Sioux Falls, South Dakota and Don Doty and his wife Megan of Omaha, Nebraska; and nephews and nieces.

Scott was preceded in death by his father, Charles Doty; and his grandparents, Ralph and Viola Doty, Mildred Moen, and Roger Hodgson.

To order memorial trees or send flowers to the family in memory of Scott Charles Doty, please visit our flower store.