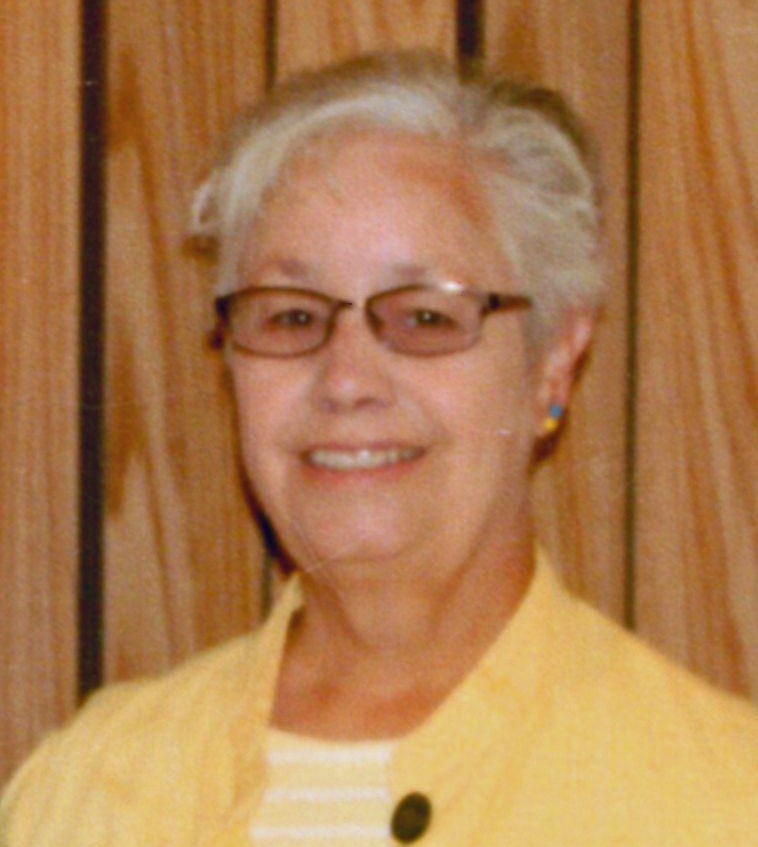 Sharon worked at K-Products and later went on to work for 25 years at Groschopp. Sharon was an avid sprint car race fan and also enjoyed crafts, crocheting, and crossword puzzles.

She was preceded in death by her parents, Paulie and Janet Kruizenga.

To order memorial trees or send flowers to the family in memory of Sharon Jolene Van Veldhuizen, please visit our flower store.
Open