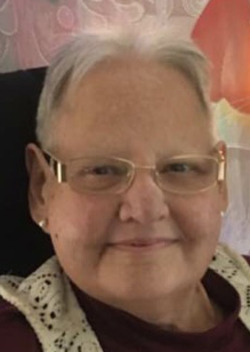 Sharon had a special love for her nieces, nephews, and little kids in general. She was like a second mom to several of her nieces and nephews. She loved attending their activities when she could. Sharon also enjoyed crocheting, country western music, reading, and cheering on the Minnesota Vikings. She was a member of Faith Reformed Church in Rock Valley.


To order memorial trees or send flowers to the family in memory of Sharon Vande Weerd, please visit our flower store.