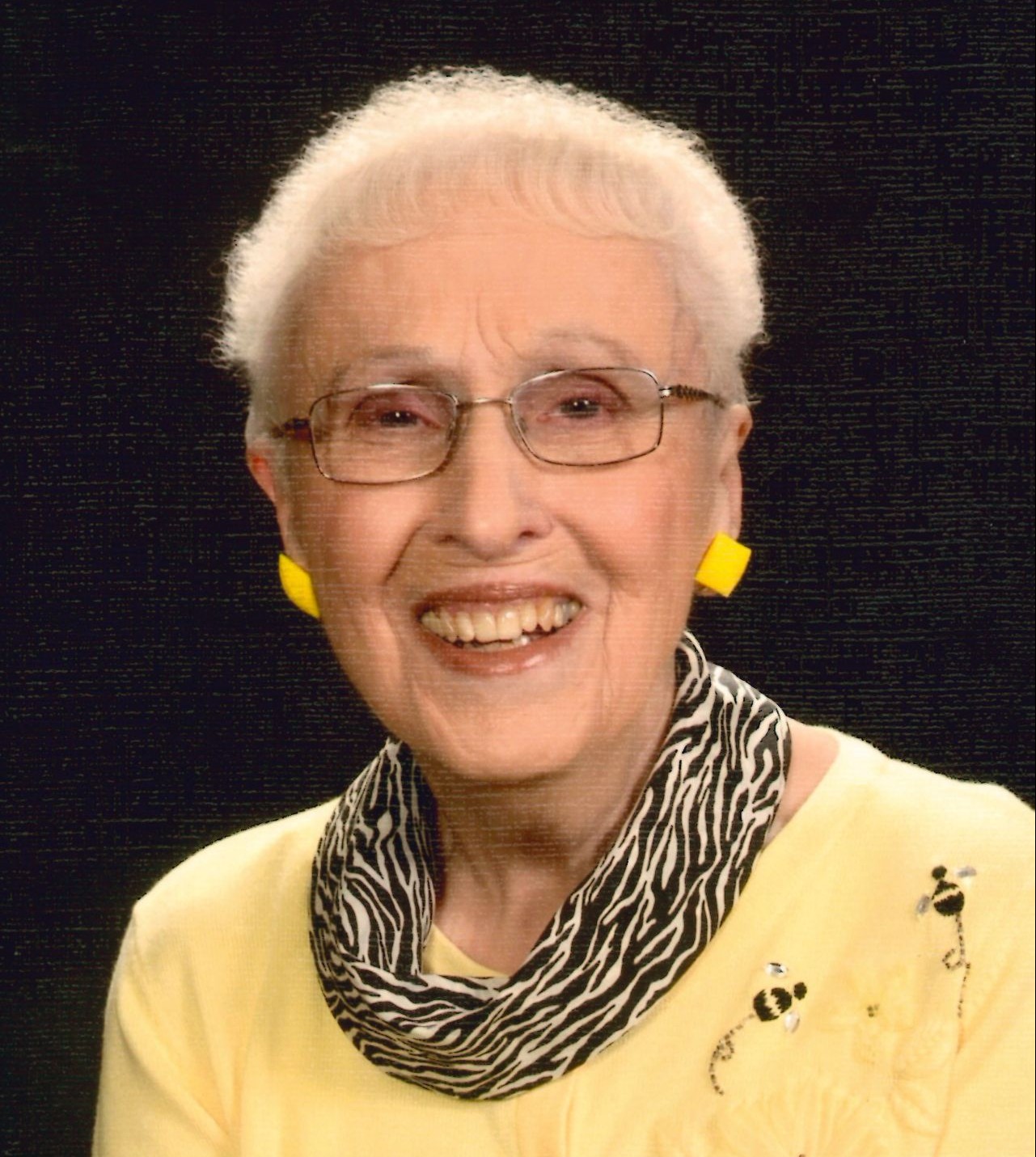 SANBORN, IA: Shirley A. Smith, age 88, of Sanborn, Iowa, died Tuesday, February 8, 2022, at the Prairie View Campus in Sanborn. Funeral service will be held at 11:00 AM, Monday, February 14, at First Reformed Church of Sanborn with Pastor Mark Ellens officiating. Following a luncheon after the service, burial will be held at Evergreen Lawn Cemetery of George, Iowa. Visitation will be held prior to the funeral from 9:30-11:00 AM at the church. Porter Funeral Home of Rock Valley, Iowa is assisting the family with arrangements.

Shirley Ann Horsman, the daughter of James Henry and Myrtle Irene (Williams) Horsman, was born at Plover, Iowa, on July 5, 1933.  The early years of her life were spent in Plover and they later moved to Laurens, Iowa, where Shirley received her education and was a graduate of the Laurens High School Class of 1951.

Shirley was united in marriage to James Russell Smith on September 13, 1953, at the Laurens United Methodist Church.  Following their marriage, Shirley and Jim resided in Guthrie Center, Spencer, Ida Grove, Webster City, Panora, Nora Springs, and George, Iowa; Sioux Falls, South Dakota and Omaha, Nebraska.  In 1992, they came to make their home in Sanborn, Iowa.  Throughout her lifetime, Shirley had been an administrative assistant and also was employed in the bookkeeping occupation.  The last few months she has been a resident of the Prairie View Campus.

Shirley attended the First Reformed Church in Sanborn where she assisted with the AWANA program.  She belonged to several card clubs and especially enjoyed playing bridge.  She will also be remembered for the delicious pies that she made for her family and friends.  Shirley volunteered and donated her time at the H-M-S Middle School and served as a hospice volunteer.  She loved her family very much and was very proud of her three sons and daughters-in-law, her grandchildren, great grandchildren and great great grandchildren.  Shirley truly enjoyed the many friends she made in the Sanborn community.  Shirley’s family would like to acknowledge and thank Barney and Lindy Buren and Lois Wolfswinkel for the special love and care they showed Shirley throughout these past years.

She was preceded in death by her parents, her husband, Jim, on April 17, 2003, her son, Todd, her brother and sister-in-law: Commander Donald (Effie) Horsman, USN, her sister and brother-in-law: Oneta and Fred Forsythe, and her niece, Linda Horsman.

Blessed be the life and memory of Shirley Ann Smith.

To order memorial trees or send flowers to the family in memory of Shirley Ann Smith, please visit our flower store.
Open