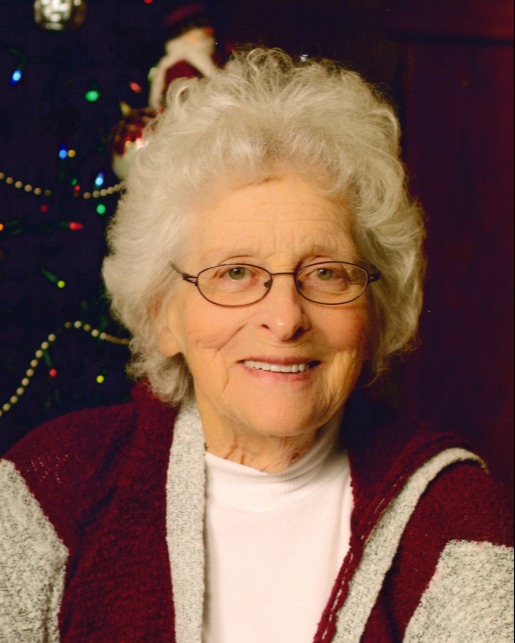 Shirley Sneller, daughter of Simon and Tracey (Zylstra) Aardema, was born November 3, 1927, on a farm near Doon, Iowa. Shirley was a graduate of Doon High School, class of 1955. She was united in marriage with Louis Sneller on February 17, 1959, at Hull, Iowa. The couple lived in Sioux Center, Iowa for a few years before returning to their roots in Doon where they would spend the rest of their married life. Lou died August 29, 2011.

Shirley could be described as the ultimate caretaker. She was always caring for her family in any way she could. Shirley was also a phenomenal cook and if you came over to her house, there was a good chance that she was going to feed you. Her home was like a restaurant. She’ll be remembered by many people in Doon for her sour cream raisin pie. Shirley spent several years typing for the Doon Press Newspaper and painting. Shirley didn’t care so much for driving a car, but she owned several golf carts over the years and would drive her golf cart all over town. Shirley was a member of the Doon United Methodist Church. Shirley moved to Rock Rapids Health Centre where she passed away on Monday, December 21, 2020.

To order memorial trees or send flowers to the family in memory of Shirley Sneller, please visit our flower store.