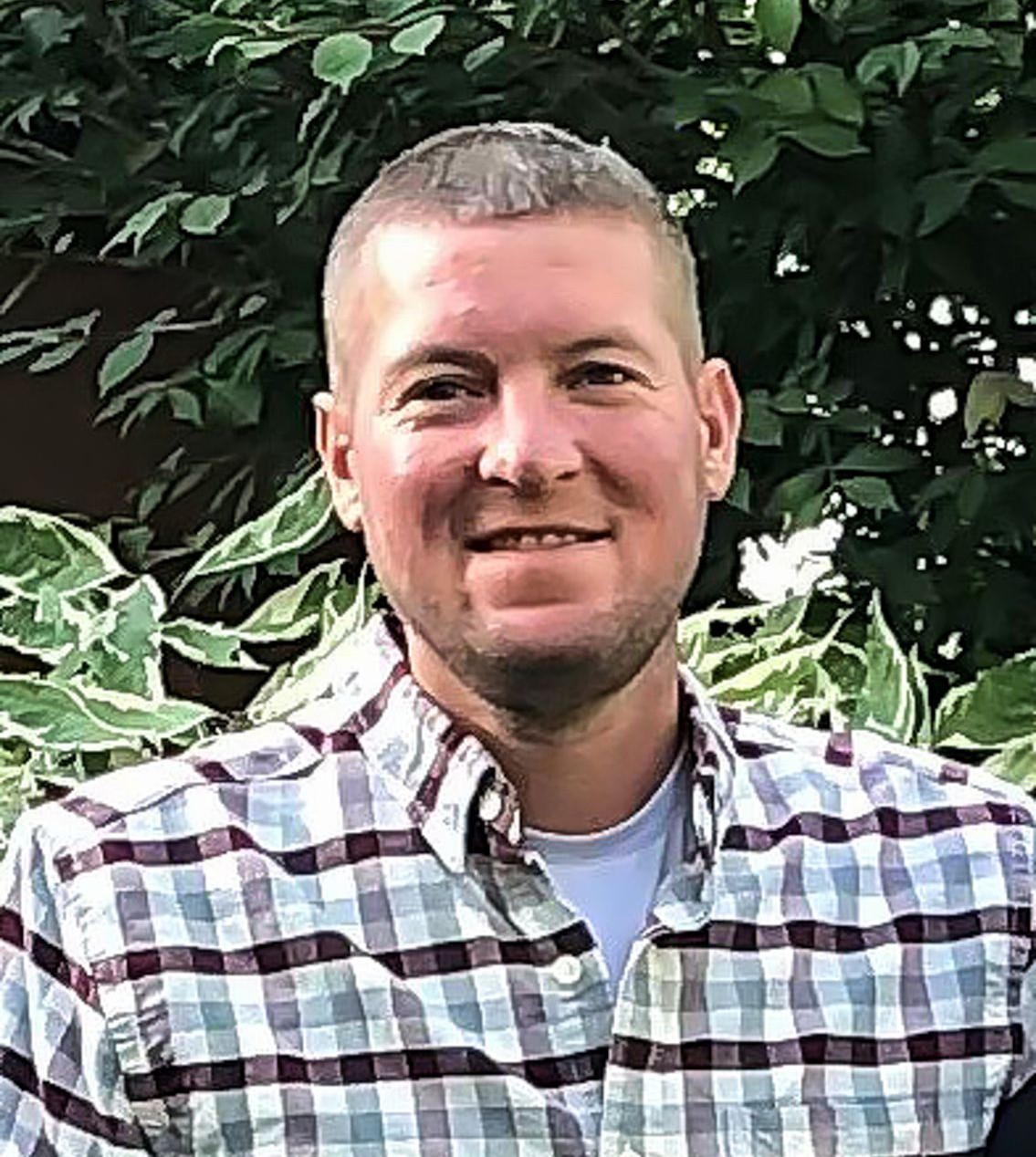 Funeral Service will be 11:00 a.m. Wednesday, July 27, 2022 at Porter Funeral Home in Rock Valley, with Rev. J.J. Witvoet of the Netherlands Reformed Congregation officiating. Burial will be at Valley View Cemetery with a luncheon to follow at Parkview Event Center. Visitation with the family present will be from 5:00 p.m. to 7:00 p.m. Tuesday at the Porter Funeral Home.  Steven's funeral service will be audio only livestreamed on this obituary page.

Stubby Spaans, son of Larry and Bonnie (Doering) Spaans, was born April 18, 1983 at the Sioux Center Community Hospital and attended the Netherlands Reformed Christian School. He grew up on a farm south of Rock Valley. Stubby married Stacy Brantsen on December 4, 2009, in Sioux Center. Together, they lived in Sioux Center for eight years and then moved to Rock Valley, living there for five years.

During his youth, he was active in 4-H showing both cattle and sheep. He also enjoyed spending time outdoors on the farm or in a truck following in his dad’s footsteps – which continued throughout his entire life. The past few years, he had been working on a farm to keep his agricultural roots going strong. Stubby enjoyed golfing, hanging out with friends, and spending time with family members, especially his nieces and nephews.

He was preceded in death by his brother, Les Spaans; and father-in-law, Don Borman.

To order memorial trees or send flowers to the family in memory of Steven "Stubby" Albert Spaans, please visit our flower store.
Open