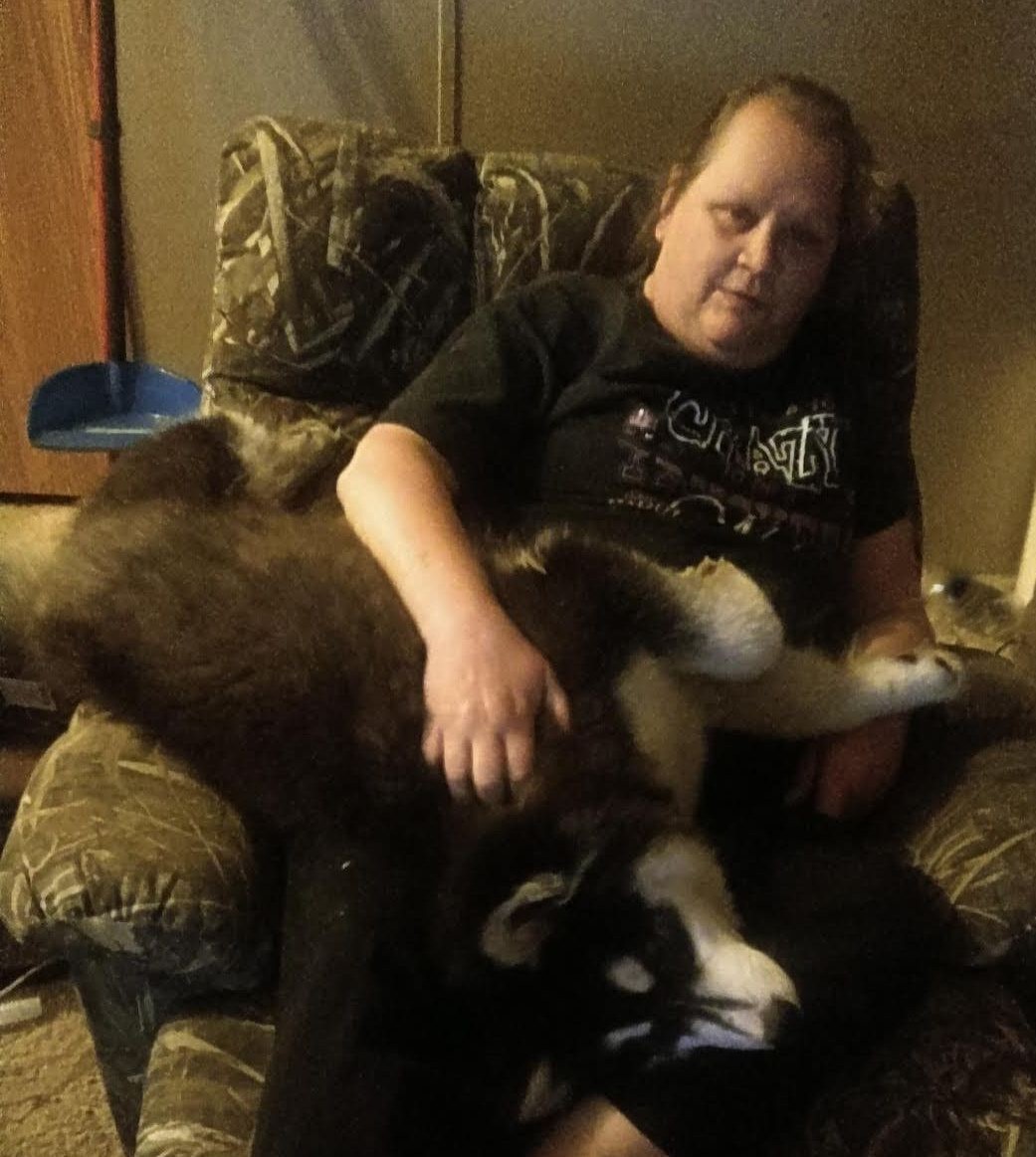 Sue Ann Jennings was born January 17, 1967, in Anna, Illinois, the daughter of Jerry and Louise (Smith) Dunkin. She married Don Jennings December 17, 1993, in Fort Dodge, Iowa. They made their home in Fort Dodge before moving to Minnesota in 1998, where Sue worked on a turkey farm. They lived in Arkansas from 2000 to 2008, when they moved to Iowa, living in Craig, Iowa the last number of years. Sue worked in numerous nursing homes as a CNA and was a housewife and Mom. She loved her kids very much and also her 3 granddaughters. Sue liked to fish and help Don make deer jerky. She enjoyed going to dirt tracks and watching races.

Sue was preceded in death by her grandpa and grandma Dunkin and uncle, Lee Dunkin.

To order memorial trees or send flowers to the family in memory of Sue Jennings, please visit our flower store.
Open