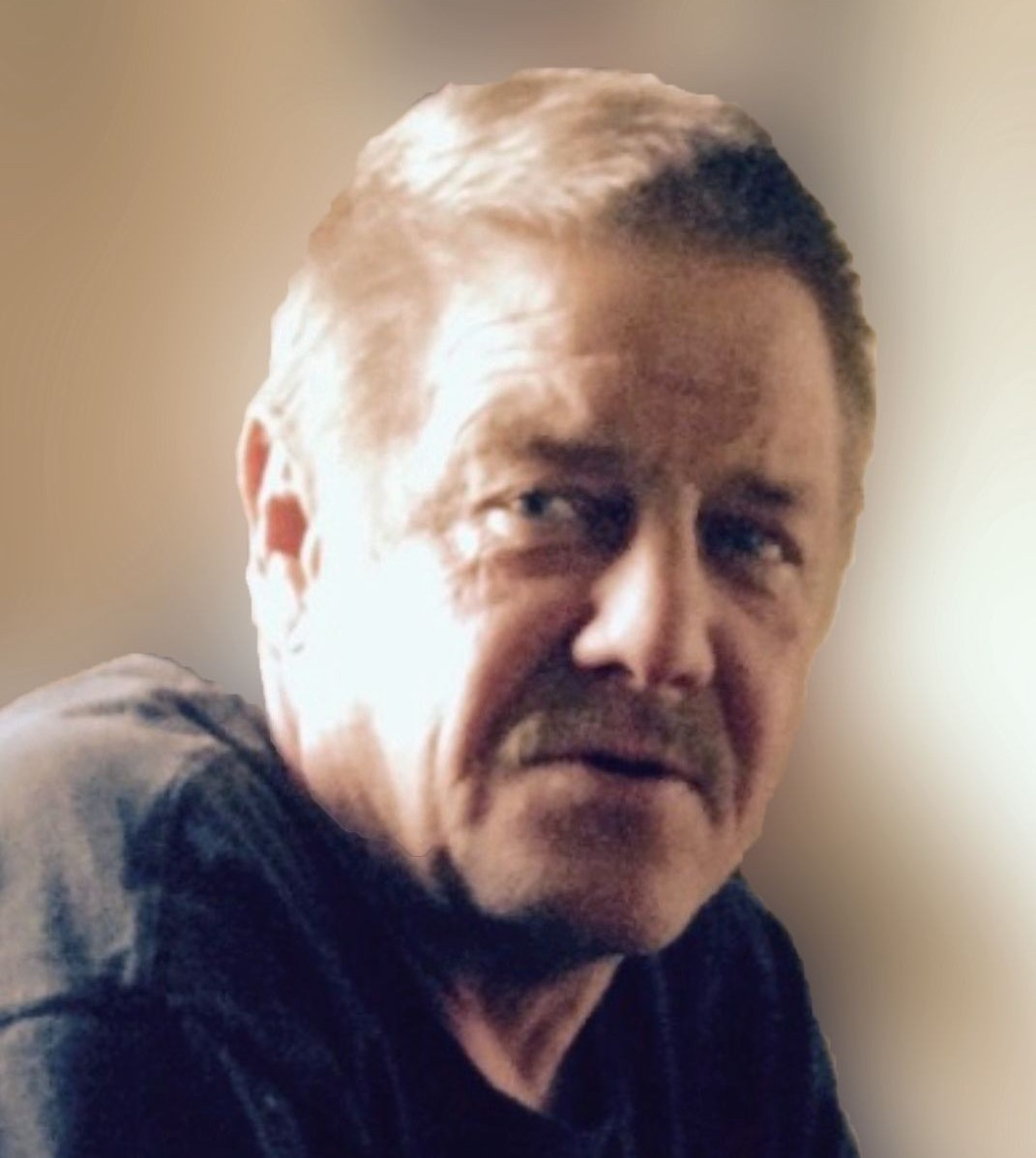 Terry Lee Feekes, born to Russell Feekes and Bertha Bliek, was born July 2, 1960 at Hudson, South Dakota. He was raised in Hawarden, Iowa and graduated from West Sioux High School. Terry was dedicated to working with his hands. He worked at Kaskie Brothers in Hawarden for 25 years as a millwright. He later worked for Siouxland Fabricating in Rock Valley, Iowa for 4 years before retiring in 2020.

Terry is survived by his 3 children, Austin Feekes (Ashley Simoni), Abriele Feekes (Zach Boldt), and Michael Feekes; and 3 grandchildren, Teegan, Brynlee, and Carter. He was preceded in death by his mother, Bertha Bliek.

To order memorial trees or send flowers to the family in memory of Terry Lee Feekes, please visit our flower store.