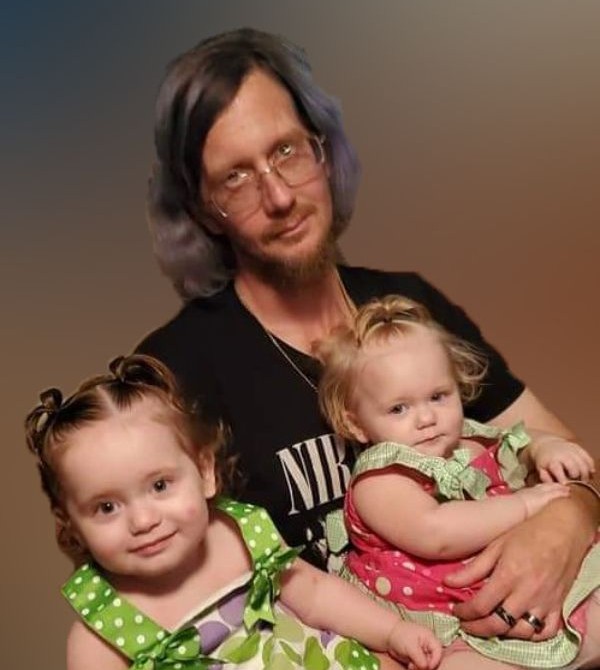 Timothy Euel Bailey, II was born January 21, 1982, in Fort Payne, Alabama, the son of Timothy Euel Bailey and Janie (Durham) Bailey. He graduated from Plainview High School in Rainsville, Alabama in 2000 and received an Associate of Science degree in Journalism from NE Community College in 2003. He worked at Jack’s Family Restaurant in Henagar, Alabama and at McDonald’s in Rainsville. He most recently was living in Sheldon, Iowa with his fiancée Lindsay Richters-Allen and working full time at Jimmy John’s in Sioux Center, Iowa.

Timothy enjoyed the simple things in life. He loved to make everyone smile or laugh. He was a hard-working employee and was the type of man to take the shirt off his back for you. He loved his job at Jimmy John’s as his coworkers were truly like a second family to Tim.

Some of Timothy’s favorite thing to do were to watch gaming videos of “The Boys” and having “Dance Parties” with his twin girls. Tim wanted nothing more than to make sure his soon to be wife and kids were taken care of. Timothy had plans to marry Lindsay this coming October.

To order memorial trees or send flowers to the family in memory of Timothy Euel Bailey II, please visit our flower store.
Open