Tressa was born November 6, 1933 during corn-picking time to John Jr. and Cora (De Boer) Otten, at home, on a farm place between Doon and Rock Valley. Tressa attended Doon Christian School, and after graduating from Western Christian High School, worked at a bakery in Rock Rapids, Iowa – long enough to purchase a kitchen set and most of her furniture.

She married Nick Bloemendaal March 7, 1952 and moved to the family farm south of Doon – the place they called “home” their entire life. In addition to raising their family of six kids and keeping things going on the farm, she was responsible for keeping not only the dairy equipment clean, but the house, kids, clothes, diapers, and dishes as well – with only cold running water!

Music was an important part of her life. She enjoyed singing and playing piano – especially the old marches and waltzes she learned as a child; but she always claimed that “music sounds best when it’s from the heart”. In her 50’s, when her family was grown, Tress took a CNA class and began working as a CNA, in addition to helping raise several young grandchildren.

In 2015, Nick and Tress were involved in a serious car crash, from which neither really recovered. After Nick passed away in 2016, Tress moved to Whispering Heights in Rock Valley. She never regained the ability to walk, but her disposition remained upbeat and encouraging to those around her.

We laughed at some of her “Tressa-isms” but secretly treasured them. She often spoke of “going home”, her sister, Hester or parents “coming to get her”. We will miss her but rejoice in the fact that she is in heaven, with Jesus, and is being re-united with family and friends gone before her. We celebrate her life, her example to us, and the wonderful memories we have. And we know we will see her again. Blessed be her name.

Tressa was preceded in death by:

~brothers and sisters (in-law) of Nick:

To plant memorial trees or send flowers to the family in memory of Tressa "Tress" Bloemendaal, please visit our flower store.

Thinking of you Darla and Gail on the loss of your mom. Gods peace

A candle was lit in memory of Tressa "Tress" Bloemendaal

We want to send our sympathy to Cheryl , Gail and your families. Your Mom was sure a up beat lady and I enjoyed getting to know her . Our thoughts are with you at this time of loss. Harriet Metzger

Sending sympathy to Tressa' s family. My mom, Eileen Van Voorst, was a cousin to Nick. She talked a lot about fun times visiting together. May you find comfort in the memories with your mom.

So sorry to hear about your Mother Cliff. Our thoughts and prayers are with you and your family. Bill & Shane

Our condolences, Cliff, Kathy, and family. May you be enveloped in Christ's love and feel his comforting touch. Arln and Beth

Friends and Family uploaded 81 to the gallery. 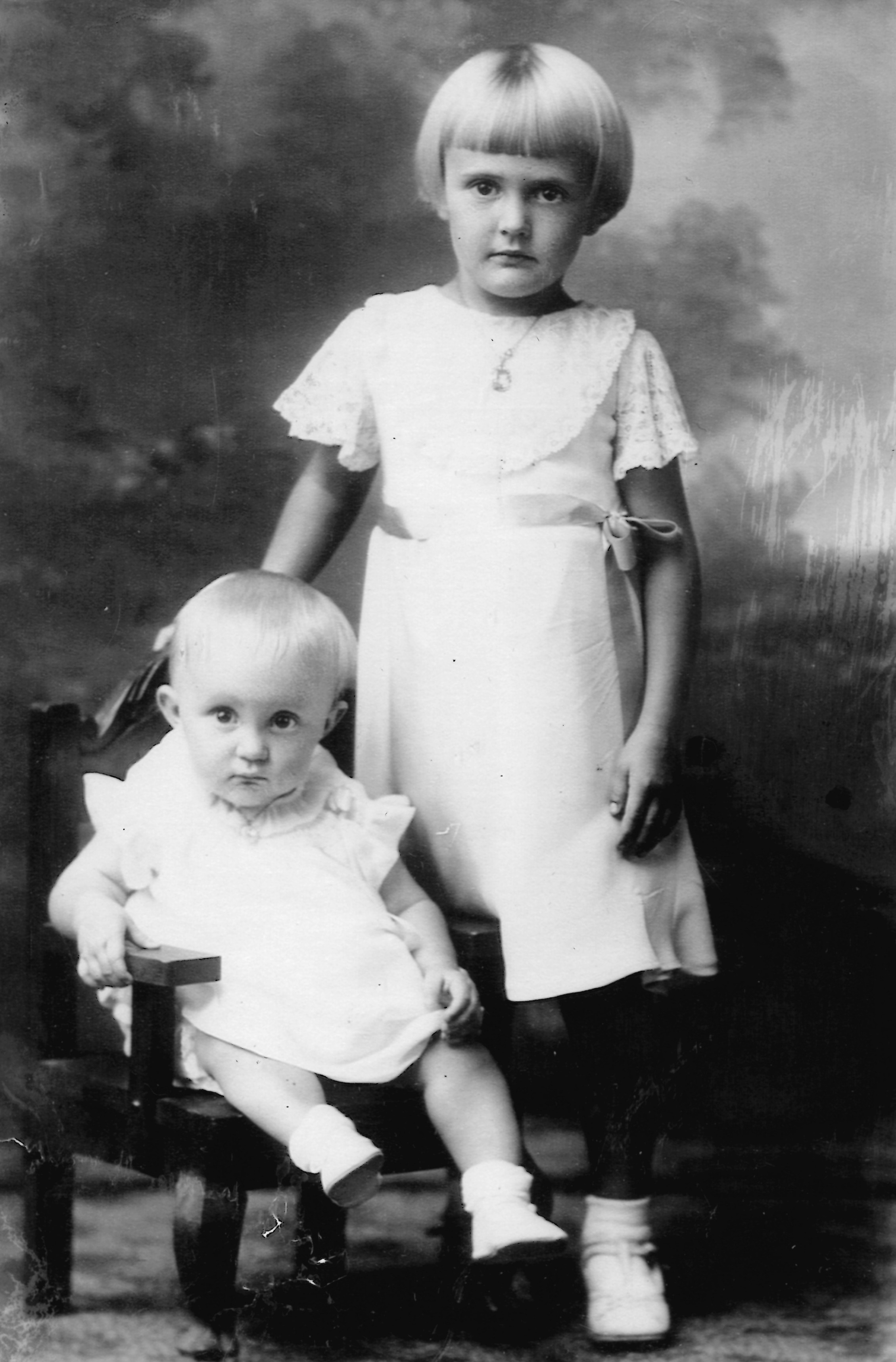