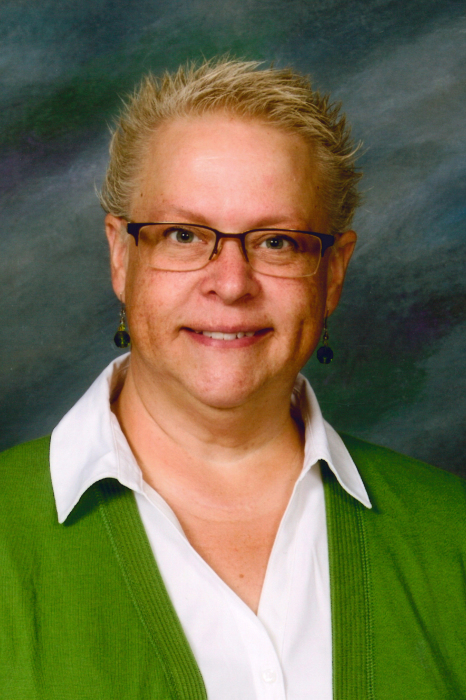 Inwood, IA: Trisha Jo Lombard, 51, of Inwood, Iowa, died Tuesday, January 19, 2021, at her home following a battle with cancer. Funeral services will be held Saturday, January 23, at 1:30 PM at Our Savior’s Lutheran Church of rural Inwood with Pastor James Koller officiating. The service will be livestreamed at https://www.porterfuneralhomes.com/obituary/Trisha-Lombard. Visitation will be held Friday, January 22, from 2:00-7:00 PM at the Inwood Community Center. Porter Funeral Home of Inwood is assisting the family with arrangements in Iowa.

Services for Trisha will continue Monday, January 25, in Pilger, Nebraska. Visitation will be held Monday, from 9:00-10:30 AM at the Cooper Family Community Center in Pilger. Burial will follow at 11:00 AM at Pilger Cemetery. Minnick Funeral Home of Wisner, Nebraska is assisting the family with arrangements in Nebraska.

Memorials may be directed to West Lyon School’s theater and music departments, Our Savior’s Lutheran Church, Inwood Museum, all of Inwood, Iowa, or the Cooper Family Community Center in Pilger, Nebraska.

Due to the ongoing COVID-19 pandemic and the difficulty to social distance at the visitations and services, masks are required at all events.

She was baptized by the Rev. Richard Achgill at St. Peter's Lutheran Church, Pilger, Nebraska, and confirmed there by the Rev. Kenneth Wittrock.

She lived on farms south of Pilger, attending Stanton County Country School District #14 through 6th grade, and Wisner-Pilger Jr. Sr. High School, graduating in 1987. The family moved to the Koehlmoos/Gemelke family farm in 1982.

She graduated with honors through the Neihardt Scholars program from Wayne State College, Wayne, Nebraska, in May of 1991, with a major in music merchandising and a minor in business. She was a member of the Wildcats marching and concert bands, the WSC choir and Madrigal Singers. She was the second president of the Tau Beta Sigma Band Sorority.

Following graduation, she lived at Fremont where she was employed at Tom's Music House, and Omaha where she managed Malecki Music Express at Crossroads Mall.

She returned to Wayne State College, earning a bachelor of science degree in education with an endorsement in special education. She received her master's degree in literacy in 2002 from the University of Sioux Falls in South Dakota.

She married William Lombard III on October 24, 1992, at Redeemer Lutheran Church, Wayne, Nebraska. The couple moved to Larchwood, Iowa, in 1997, and Inwood, Iowa, in 1999. Trish taught at West Lyon Community School for the past 24 years, retiring in December of 2020.

She was active in the Inwood and West Lyon Schools communities, co-directing jr. and sr. high musicals; charter member and treasurer of the Inwood Museum; her beloved Our Savior's Lutheran Church, its Cozy Caps for cancer patients project, and Northwest Iowa Cursillo.

To order memorial trees or send flowers to the family in memory of Trisha Jo Lombard, please visit our flower store.