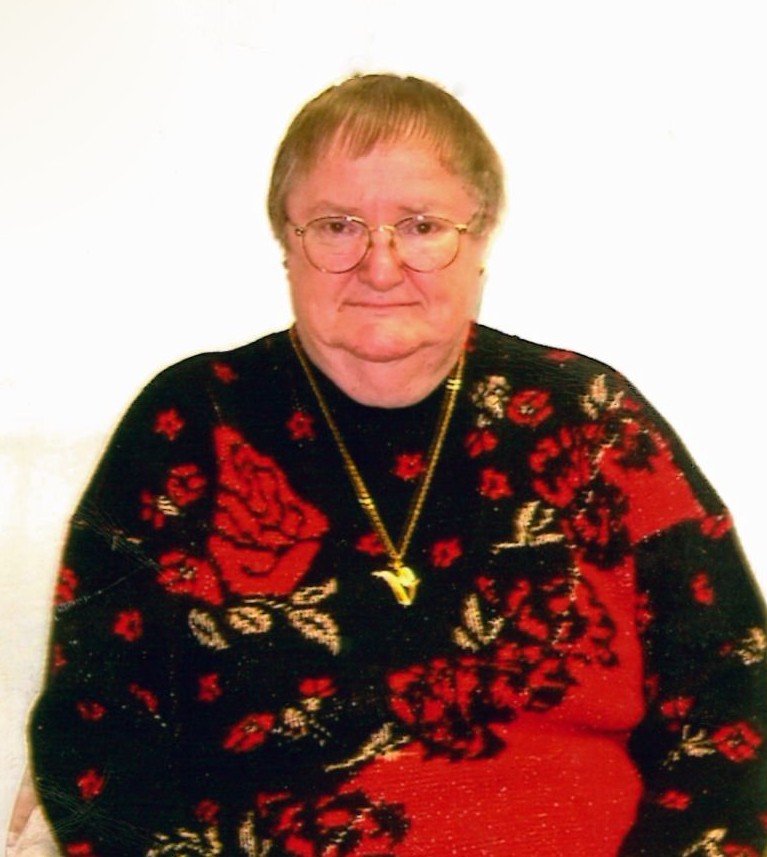 Alcester, SD: Verda Mae Boyer, 83, of Alcester, South Dakota, formerly Hudson, South Dakota, died Friday, November 19, 2021, at Alcester Care & Rehab. Memorial services will be held Tuesday, November 23, at 10:30 AM at Porter Funeral Home of Hudson. Inurnment will follow at Eden Cemetery of Hudson. Visitation, with the family present, will be held one hour prior to the memorial service from 9:30-10:30 AM at Porter Funeral Home.

Verda Mae Boyer, daughter of Harley and Jennie (Verros) Boyer, was born June 29, 1938, at Hudson, South Dakota. She attended school through the 8th grade. Following school, she lived with her parents and helped take care of the housework. Verda travelled all over the United States with her parents on vacations. Her mother died in 1989. Verda and her dad would eventually move to Hudson Care & Rehab. Harley died in 1997. Verda would later make her home in Alcester, South Dakota at Alcester Care & Rehab.

Verda loved many kinds of crafts. She earned many blue ribbons for her crafts, which she referred to as her “fancy work”. She enjoyed embroidery and making Christmas ornaments. Verda also liked talking with people and watching television.

To order memorial trees or send flowers to the family in memory of Verda Mae Boyer, please visit our flower store.
Open