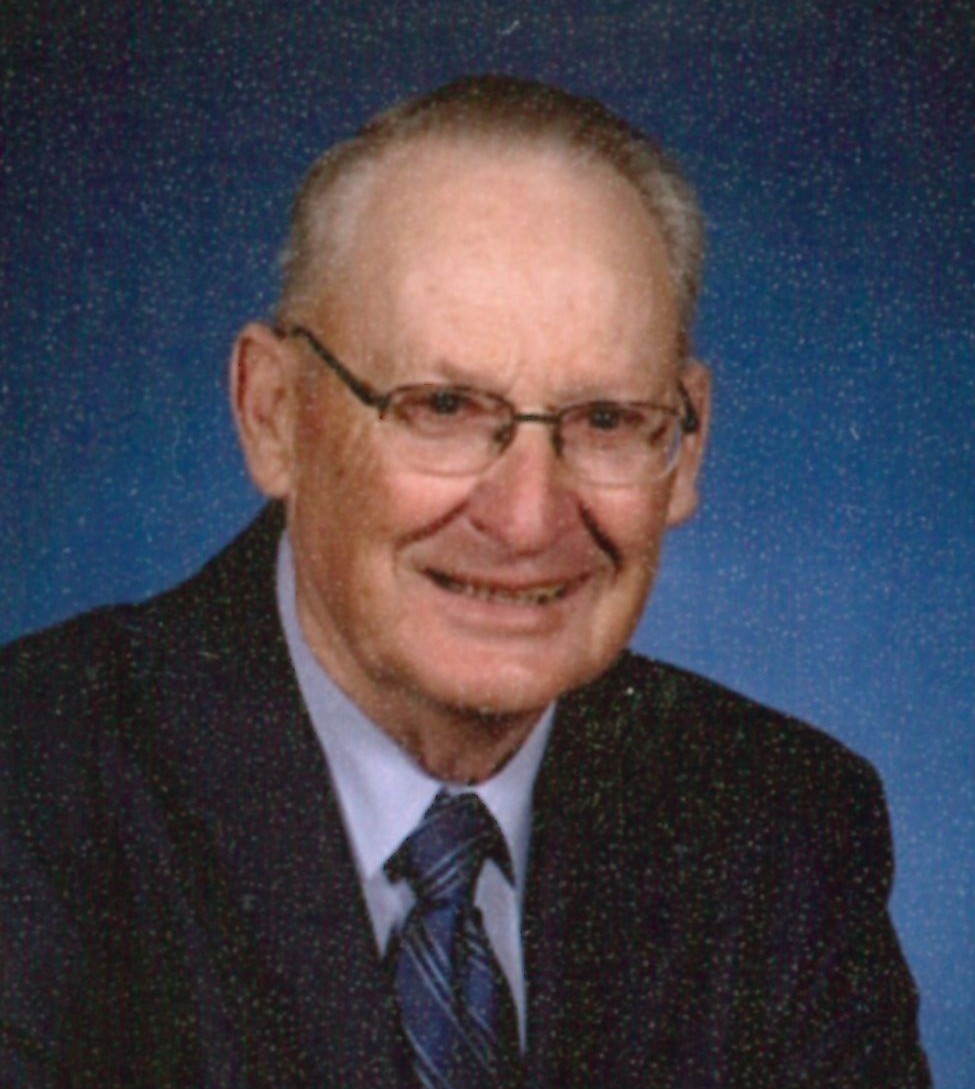 Public viewing will begin at 9:00 a.m. Saturday, April 30th, with the funeral service at 1:30 p.m. at the First Reformed Church in Ireton, Iowa. Rev. Doug Van Aartsen and Rev. Gerald Norman will officiate the service. Burial, with military rites, will follow at Pleasant Hill Cemetery. After the burial, there will be a time of fellowship with the family at the Ireton Community Center.

The family prefers memorials be directed to the Ireton Rescue Unit or the First Reformed Church.

Walter James Schipper, son of Cornelius and Jennie (De Groot) Schipper was a lifelong resident of Ireton, Iowa. He was the youngest of seven children. He graduated from Ireton High School in 1953.

Wally cherished the memories and small-town pleasures of growing up in Ireton. A favorite memory was singing harmony with his brothers on the City Hall steps with his brothers playing guitar. A crowd would gather for the entertainment. He loved being pitcher and shortstop in baseball, and also came close to earning a scholarship in basketball.

He married his high school sweetheart, Janice Vander Hamm, on August 31, 1956, in Ireton where they made their home. He worked for Security Savings Bank in Ireton and also as a carpenter with his brother Del until he was drafted into the Army. He was stationed at the Engineer Depot at Granite City, Illinois, where his carpentry talents were put to good use for upkeep and repairs. Their first child, Rick, was born while in Illinois. After the service, they returned home to Ireton and had two more children, Randy and June. Wally went back to work with his brother Delbert in their carpentry business, Schipper Brothers Construction. In later years, son Rick joined the business. Wally built 89 new homes and countless remodeling jobs in Ireton and surrounding areas during his 60 years of carpentry work.

Wally enjoyed being an outdoorsman, with a passion for fishing, hunting, trapping, and gardening. He had a great respect for his father who taught him how to fish and garden, and who taught him a few Dutch words and poems at bedtime as a child. He was just 4 years old when his mother passed away. He grew deeply fond of his older brothers and sisters who helped shape his childhood.

Wally was in tune with nature, the land, the water, the skies, the plants, and the birds. He shared a wealth of information about all of these. He enjoyed being a member of West Sioux Sportsmans Club. He and his brother Andy fished and trapped together most of their lives. At a coffee shop on the way to Okoboji, they were known as the “Lund” Brothers.

Wally was a lifelong member of the First Reformed Church of Ireton, having served as deacon and elder, and sang in the church choir. He and his wife Janice sang beautiful duets for services and special events. His loving wife Janice died in 1990. He later married Dolores (Bosman) Heusinkveld. They enjoyed their social gatherings with friends of the THEOS group, in which they met for suppers and fish fries, and had social time playing cards, games, and devotions.

Left to cherish his memory are his loving wife Dolores; his children, Rick and Linda Schipper, Randy Schipper, and June and Matt Gambaiana; his grandchildren, Shanna (Mike) Homandberg and Nate (Erin) Schipper; great-grandchildren, Marley, Sophie, and Ian Homandberg, and Greta Schipper; three stepchildren, Bruce (Kim) Heusinkveld, Brian Heusinkveld, and Beth (Travis) Tiedemann, and their children and grandchild; his sister, Jeneva Coulander; and many nieces and nephews.

He was preceded in death by his parents; his wife, Janice; his brothers, Delbert, Reuben, Mike, and Andy; and sister, Pearl.

We would like to thank everyone who blessed our dear father’s life with your friendship, care, and love.

“Now I belong to Jesus.”

To order memorial trees or send flowers to the family in memory of Walter J. Schipper, please visit our flower store.
Open