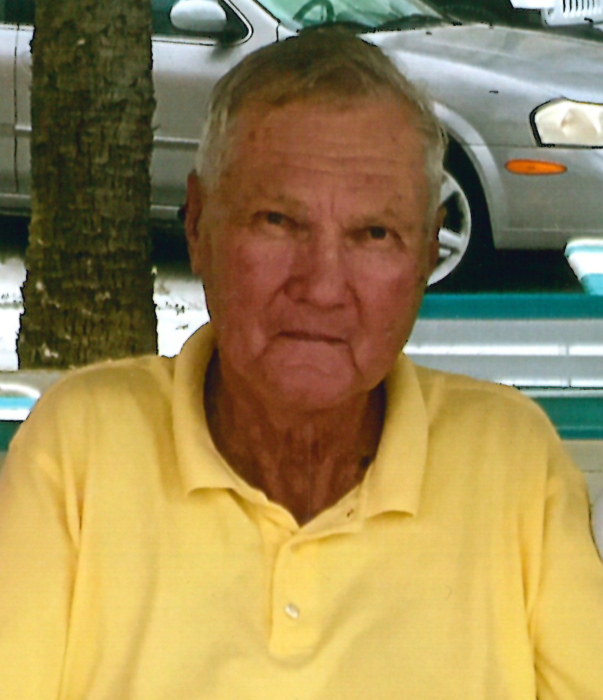 ROCK VALLEY, IOWA – Walter J. Warntjes, 85, of Rock Valley, passed away on Tuesday, November 10, 2020 at Good Samaritan Society in Holstein, Iowa, where he had been a resident since July of 2018.

Funeral Service will be 2:00 p.m. Sunday, November 22, 2020 at Our Savior’s Lutheran Church in Rock Valley with Pastor Edward Pease officiating. Burial, with military rites, will follow at Valley View Cemetery.

Due to the Governor Reynolds proclamation on November 16, there will be NO visitation prior to the funeral service and masks are required at the service.

The Porter Funeral Home in Rock Valley is assisting the family. Condolences may be sent to www.porterfuneralhomes.com.

Walter Junior Warntjes was born February 13,1935 to Walter and Etta (Druyvisteyn) Warntjes in Orange City, IA.  Walt was baptized and a confirmed member of Calvin Christian Reformed Church, Rock Valley, IA.  He lived most of his life in Rock Valley and graduated in the Class of 1953 from Rock Valley High School.  He joined the U.S. Army in 1955 and was stationed in Germany.  He served actively 2 years as a military policeman and 4 years in the Iowa Army Reserves.  Walt was united in marriage to his high school sweetheart, Joyce Ann Gayer, in a military ceremony on September 15, 1956 in Germany.  Walt and Joyce returned to the United States in 1958 and made their home in Rock Valley.  They were blessed with 4 daughters.

Walt began his career at Kooima Manufacturing first as a machinist, then as a supervisor during his last several years.  He retired in 1995.  Walt was a long-time member of Our Savior’s Lutheran Church.  He and Joyce celebrated their 50th Wedding Anniversary in September 2006 with family and friends.  Joyce passed away in January 2007.  Walt loved attending his daughters’ activities, maintaining a beautiful yard and keeping his cars clean.  He enjoyed many travels throughout the United States with his family while his daughters were growing up.  He and Joyce loved their time spent at their beach house in Florida and the close friendships they developed over the years.   He was usually anxious to return to Iowa in the spring to work on his yard and Joyce to plant her garden.  Walt was a loving husband, father, grandfather and friend.

He is preceded in death by his parents; wife Joyce; daughter Sandra Savage; sister Jacqueline Edgington.

To order memorial trees or send flowers to the family in memory of Walter Junior Warntjes, please visit our flower store.