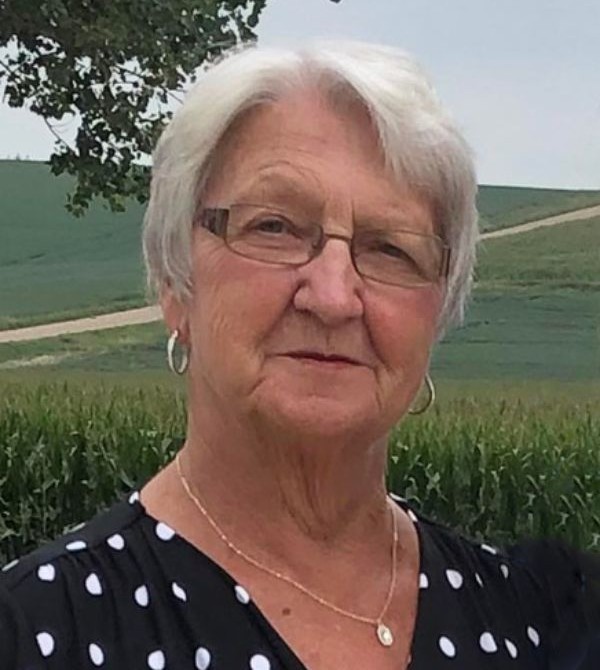 Memorials may be given to Orphan Grain Train (https://www.ogt.org/). Porter Funeral Home of Rock Valley is assisting the family with arrangements.

Wanda Eileen Baartman, daughter of Paul and Jennie (Kuiper) De Leeuw, was born on a farm near Middleburg, Iowa on September 23, 1944. She was a graduate of Western Christian High School in Hull, Iowa. Wanda was united in marriage with Lawrence Baartman on January 11, 1965, in Boyden, Iowa. The couple made their home on a farm southwest of Rock Valley, Iowa where they raised their three children. Lawrence died March 22, 2004, and Wanda moved into Rock Valley. In addition to being a homemaker, Wanda worked part-time as a nurse’s aid in Rock Valley and later worked at K-Products in Orange City, Iowa. She also worked part-time at Boehringer Ingelheim in Sioux Center, Iowa.

Wanda had a passion for using her talents of sewing and knitting and bringing items to the Orphan Grain Train at Ida Grove, Iowa. She made items such as diapers, baby blankets, caps, and dresses. She enjoyed attending grandchildren’s events, had a heart for helping others, and liked flowers and gardening. Wanda was a member of First Christian Reformed Church of Rock Valley.