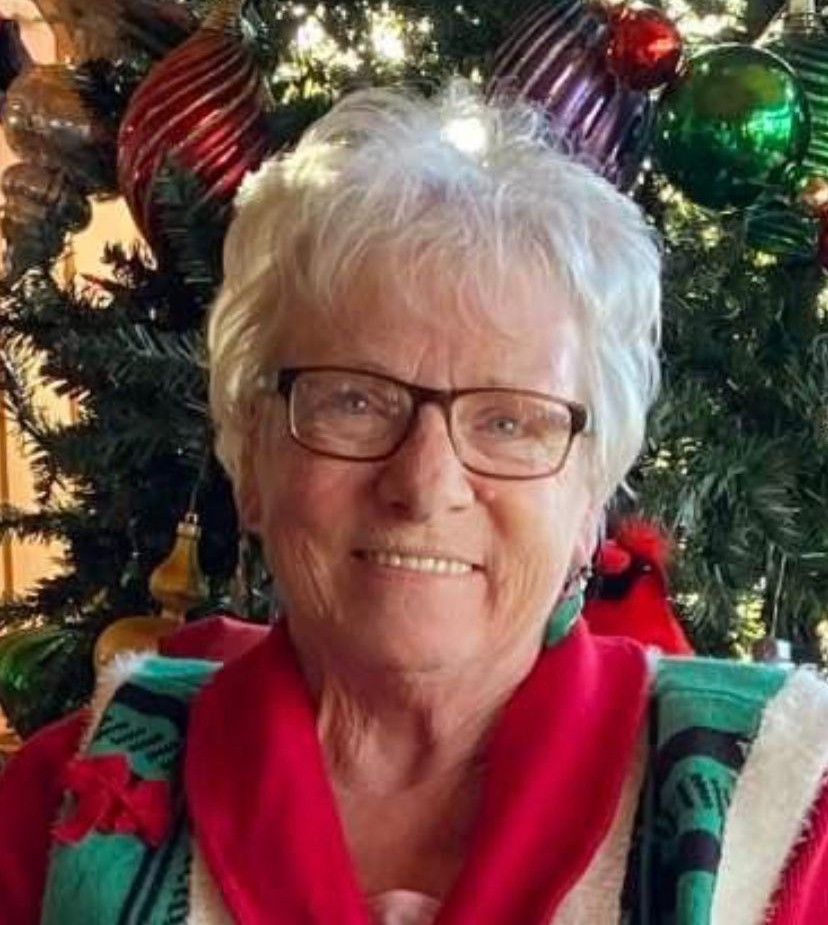 Wauneva "Peanut" Wagers, age 72, of Hawarden/Ireton, IA passed away surrounded by her family on Sunday, February 13, 2022, after a courageous battle with lung/bone cancer.  She is survived by her husband of 54 years, Steve Wagers; daughters, Dawn Swope (Richard) of Orion, IL and their children, Alicia Rus (Brad) and son Declan of Sun Prairie, WI; Jonathan Rus (Chastity) and Bella of Springfield, MO and Sydney and Hannah Swope of Orion, IL; and Heather Kaskie (Shawn) of Ireton, IA and their children, Colton Kaskie (Jade) and children Wyatt, Neveah and Brantley of Sheldon, IA; Dereck Kaskie of Orange City, IA; Abigail Kaskie (Jesse) of Paullina, IA and numerous family members.  Preceding her in death were her parents, Jarold and Neva VanDonge and brother, Waune VanDonge.

Peanut grew up in Akron and Hawarden and graduated from West Sioux High School in 1967.  She married Steve on June 17, 1967, and were married for over 54 years.  She and Steve lived in several small towns in South Dakota while Steve was going to college and then they lived in Greeley, CO for about 3 years until moving back to Ireton to be closer to family again.  Peanut used to play the piano and clarinet and had been in a band while Steve was in college.  Peanut enjoyed going camping and boating as well as having a huge garden so she could can lots of vegetables every year. Peanut and Steve were able to travel many places through the years, but her favorite destination was to Canada for a yearly trip for over 35 years with several close friends to go fishing.  She loved taking care of her flowers and raising the chickens the last several years for farm fresh eggs.  Peanut loved to cook and was always trying new recipes.  But the most important thing to her was her family.  She loved to spend time with the family especially with the grandchildren and great-grandchildren on the farm.  Christmas was her favorite holiday, and it took several days to get all the decorations put up.

Peanut worked for Terry Huitink as a legal secretary for over 10 years until he became a judge and sold his business (including Peanut) to Myron Toering where she continued to work until 2021.  She was an active member of St. Paul’s Lutheran Church in Ireton, IA.

Public viewing will begin at noon at St. Paul’s Lutheran Church, 602 Main Street, Ireton, IA 51027 on Thursday, February 17, 2022, with the family present from 4:00 p.m. to 7:00 p.m. Funeral Service will be held at St. Paul’s Lutheran Church on Friday, February 18, 2022, at 10:30 a.m. with Rev. Michael Boothby officiating.  Burial will be directly after the funeral at Pleasant Hill Cemetery in Ireton.  The Porter Funeral Home in Ireton is assisting the family. Condolences may be sent to www.porterfuneralhomes.com.

Peanut’s family would like to send an extra special thank you to all the staff of the Orange City Home Health and Hospice; Hawarden Regional Healthcare Hospital; Paul from Continue Care Home Infusion; Ireton Rescue Unit and Cindi Rule, A.R.N.P., for going above and beyond to provide extra special and personalized care to Peanut during her last few months.  They were all a blessing to Peanut and her family.  The family would also like to send a thank you to all of their family and friends for their support during this difficult time.

To order memorial trees or send flowers to the family in memory of Wauneva "Peanut" R. Wagers, please visit our flower store.
Open