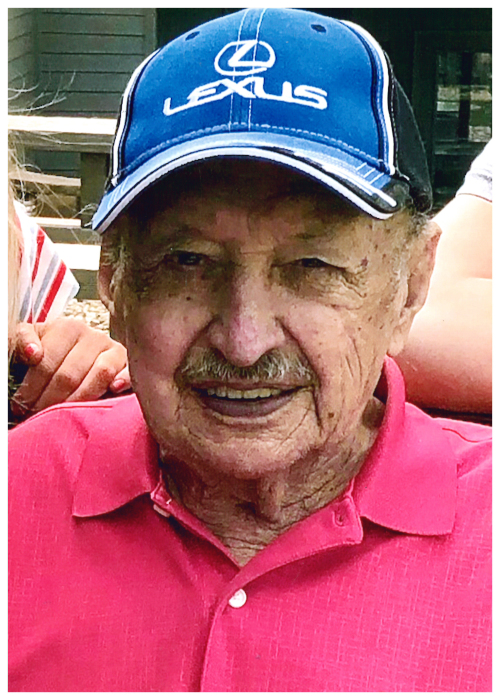 Wayne Richard Klein passed away on Thursday, November 28, 2019 following an enjoyable Thanksgiving meal with his family. He passed away due to natural causes.

Wayne married Delores Magill on June 9, 1962. Together they had 3 children, Patti, Nancy, and Ron. Although divorced, they remained amicable and good friends. Wayne farmed for several years until retiring. He enjoyed playing golf and after he was no longer able to play, he enjoyed watching the sport.

Wayne was preceded in death by his parents, Albert and Emily; son, Ron; and two sisters, Myrna Armstrong and Lois Sharon.

At Wayne’s request, there will be no visitation. A private service is being held with immediate family only. The family appreciates other’s thoughts and prayers. In lieu of flowers and gifts, the family requests donations be made to the Banquet, Active Generations, or just pay it forward to someone else this Holiday Season.

Condolences may be made to porterfuneralhomes.com. The Porter Funeral Home in Inwood, Iowa is assisting the family.

To order memorial trees or send flowers to the family in memory of Wayne Richard Klein, please visit our flower store.