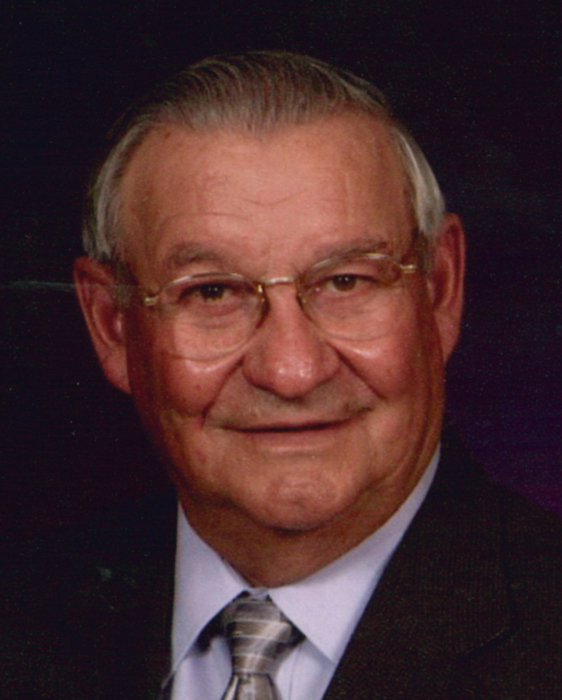 Willard Martin Wissink, son of William and Elsie (Ver Doorn) Wissink, was born January 8, 1934 near Rock Valley, Iowa. Willard graduated from Rock Valley High School and then went on to college where he received a degree in business. Following college, Willard proudly served in the United States Army from 1955-1957. Willard was united in marriage with Arlene Nagel on December 16, 1960 at the First Congregational Church in Doon, Iowa. Willard and Arlene made their home on a farm near Rock Valley. Willard moved into town in 2015. Arlene passed away October 20, 2019.

Willard worked for Valley State Bank in Rock Valley for 38 years. A couple years after leaving the bank, Willard began working at Rock Industries where he spent nearly 10 years before retiring to a life of fishing and time with family. In addition to fishing, Willard also enjoyed riding horses and motorcycles. He was a member of the Rock Valley First Reformed Church.

He was preceded in death by his parents, William and Elsie; wife, Arlene; 3 sisters-in-law, Barbara Wissink, Michele Bahrenfuss, and Evelyn Koson; and 2 brothers-in-law, Ted Koson and Don Gibson.

To order memorial trees or send flowers to the family in memory of Willard Martin Wissink, please visit our flower store.