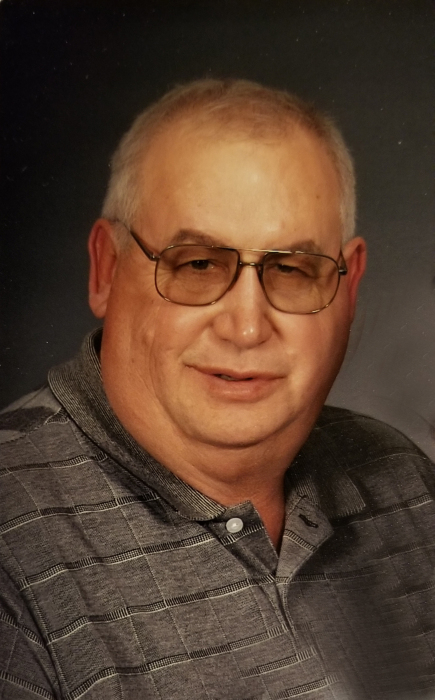 Mass of Christian Burial will be 2:30 p.m. Friday, December 4, 2020 at St. Mary's Catholic Church in Hawarden with Father Paul D. Bormann, Msgr. Michael Sernett, and Deacon Richard Port presiding. Burial with military honors will follow at Grace Hill Cemetery. Masks and social distancing are required at the church. Public viewing, with no family present, and limited to 15 persons at a time will be from 2:00 p.m. to 7:00 p.m. Thursday at Porter Funeral Home in Hawarden. Masks and social distancing are required at the public viewing. Condolences may be sent to www.porterfuneralhomes.com.

Bill was born April 19, 1948 in Hawarden, Iowa; he was the son of Leonard and Beatrice (Puhl) Feldhacker. He attended Gehlen Catholic High School and later joined the U.S. Army where he served from February 1969 to February 1971.

On January 3, 1969, Bill and Lynda Hoefling were united in marriage at St. Mary’s Catholic Church in Remsen, Iowa. The couple made their home at Maurice, Iowa, where Bill farmed while Lynda became a homemaker and mom. In 1979, they moved to an acreage northeast of Hawarden, Iowa where they raised their six children and continued farming.

Bill was a farmer all of his life and also worked in the U.S. Post Office as a rural mail carrier for twenty-five years. In addition, Bill was active at St. Mary’s Catholic Church in Hawarden, Iowa, the Knights of Columbus, and in many community organizations.

In his free time, Bill enjoyed spending time with family and friends, camping during the summer months, and fishing any chance he could.

Bill was preceded in death by his wife Lynda and his parents Leonard and Beatrice Feldhacker.

To order memorial trees or send flowers to the family in memory of William R. Feldhacker, please visit our flower store.