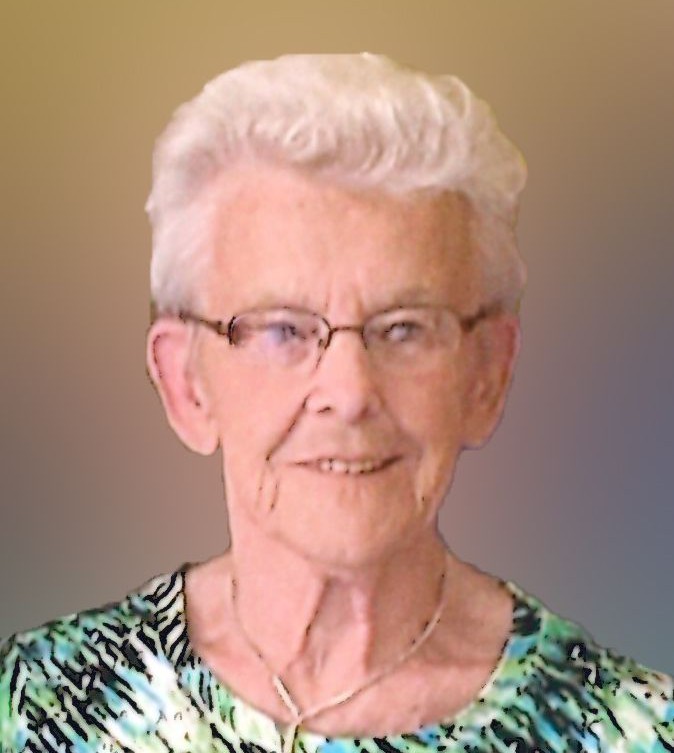 Memorials may be given to Justice For All in Rock Valley.

Wilma Burgers was born on May 26, 1937, in Zeist, The Netherlands, the daughter of Joe and Wilma (De Ruiter) Van De Stroet. She was raised in The Netherlands until Wilma was 11. In 1948 she moved to the United States with her parents, brothers, and sisters. They settled at Fairview, South Dakota where she completed 8th grade at a country school.

On September 2, 1959, Wilma was united in marriage with Gilbert Burgers in Rock Valley, Iowa. Together the couple made their home in Rock Valley where they raised their four children; Derrel, Gloria, Glenda, and Leon. Wilma and Gilbert were charter members of Trinity Christian Reformed Church.

Wilma loved to work with her hands and always made work fun. Whether she was busy raising her children, volunteering at Justice For All, baking or making meals for others, or helping countless people with whatever they needed, this was her passion and mission. Wilma had a heart to serve others and always gave her best. She enjoyed riding bike, playing games, and visiting with friends.

To order memorial trees or send flowers to the family in memory of Wilma Burgers, please visit our flower store.
Open