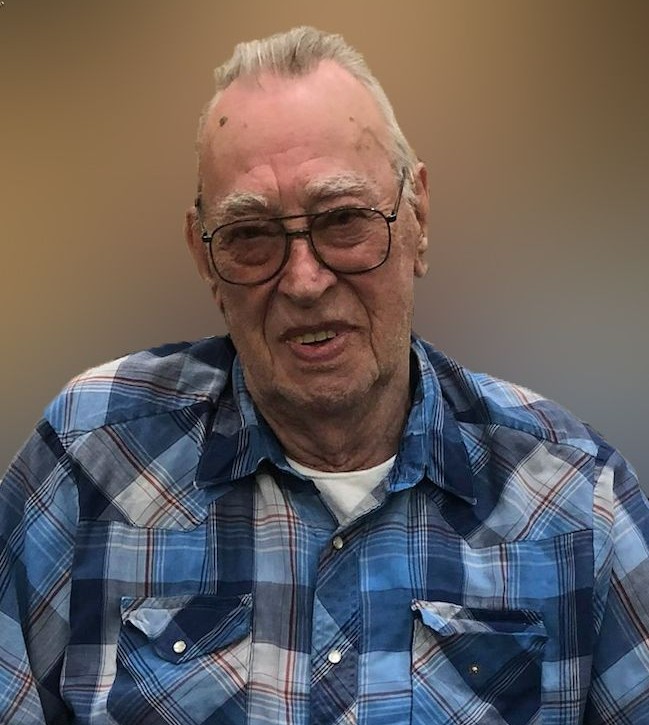 Inwood, IA: Gerard “Gary” Van Surksum, 88, died Tuesday, November 15, 2022, at Fellowship Village in Inwood, Iowa. A funeral service will be held Thursday, November 17, at 1:30 PM at Porter Funeral Home in Rock Valley, Iowa with Rev. Rob Horstman officiating. The service will be livestreamed at https://www.porterfuneralhomes.com/obituaries/gary-van-surksum. Burial will follow at Hillside Cemetery of Doon, Iowa. The family will greet friends during a luncheon at the Doon Community Room next to City Hall (100 3rd Avenue).

Gerard “Gary” Van Surksum, son of John and Gertrude (Rempt) Van Surksum was born July 24, 1934. He spent his childhood on a farm near Inwood, Iowa. He served in the United States Army for 2 years. Gary married Cora Gorter and they had 3 children, Lloyd, Donna, and Darlo. They later divorced. Gary married Ann De Vries and they lived in Sioux Falls, South Dakota. Gary worked at John Morrel in Sioux Falls, retiring after 36 years. He did lawn maintenance for a trailer park after retirement.

He is survived by his children, Donna (Marv) Kempema and Darlo Van Surksum, both of Doon; brother, John (Nettie) Van Surksum of Doon; and several grandchildren and great-grandchildren.

To order memorial trees or send flowers to the family in memory of Gary Van Surksum, please visit our flower store.
Open