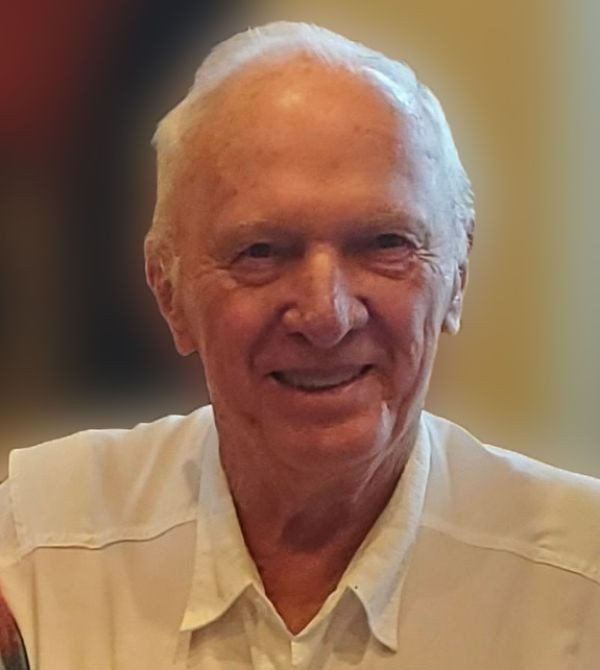 The family requests memorials be directed to Justice For All ( https://jfa-nwiowa.org/). A ministry in which Siebert volunteered for many years. Porter Funeral Home of Rock Valley is assisting the family with arrangements.

Siebert Dorhout was born on November 17, 1935, in Lebanon, IA, to Peter and Johanna (DeRoon) Dorhout. He went to country school - 4 years, Rock Valley Christian School, and then graduated from Western Christian High School in 1953.

Siebert was a hard-working farm kid. He built grain bins for a couple of summers and then joined the Army and spent 16 months in Europe. When he came back to Rock Valley, he met the love of his life, Judith Lynn Mulder. He married her on December 27, 1960, and they made their home in Rock Valley. Soon after, he decided to get into business with a partner, Richard Berkenpas, and bought Rock Valley Furniture, where he found enjoyment in serving customers. He learned the craft of carpet-laying, and both he and Berky were two of the best.

Three children were born (Carla, Joe, Mark) and all attended Rock Valley Christian, as well as Rock Valley Public School. Siebert and Judi, at this time, bought a little cabin on a little lake in South Dakota, and this really molded a big part of their life for the remainder of his years. For 47 years, they considered Lake Cochrane, near Gary, SD, their home-away-from-home. Weekends and vacations were priorities in South Dakota.

Siebert sold the furniture business in 1989, and he worked for the next ten years at Inspiration Hills, a church camp, located near Canton, SD. He enjoyed being the head of maintenance and was able to use his skills as a problem-solver to improve the function and use of that facility. And then, he found his true calling, at the Lake Cochrane Recreation Area, a campground on Lake Cochrane. For the better part of the next 20 years, his life revolved around helping people enjoy the experience of camping. He spared no expense of his time or talents to make the campground better.

Siebert truly cared about people, including his parents, in-laws, the many customers that he had at the store, the camp, or the campground; but most of all his family. In the furniture business he lived by the phrase, “Service is Our Specialty.” This is the way he lived his life. Siebert truly cared about his community. He was totally committed to Rock Valley, and was a proud member of many organizations, including the Chamber of Commerce, Golf Course Board, and as an elder in their church. He also supported the schools and worked hard to make Rock Valley a better place. He liked bowling, golfing, fishing and probably most of all, mowing lawns. Siebert also enjoyed one of his favorite places, Justice For All, a service group that he worked tirelessly with. He loved his time fixing things, organizing the next truck, and having coffee and devotions with his good friends.

To order memorial trees or send flowers to the family in memory of Siebert Dorhout, please visit our flower store.
Open