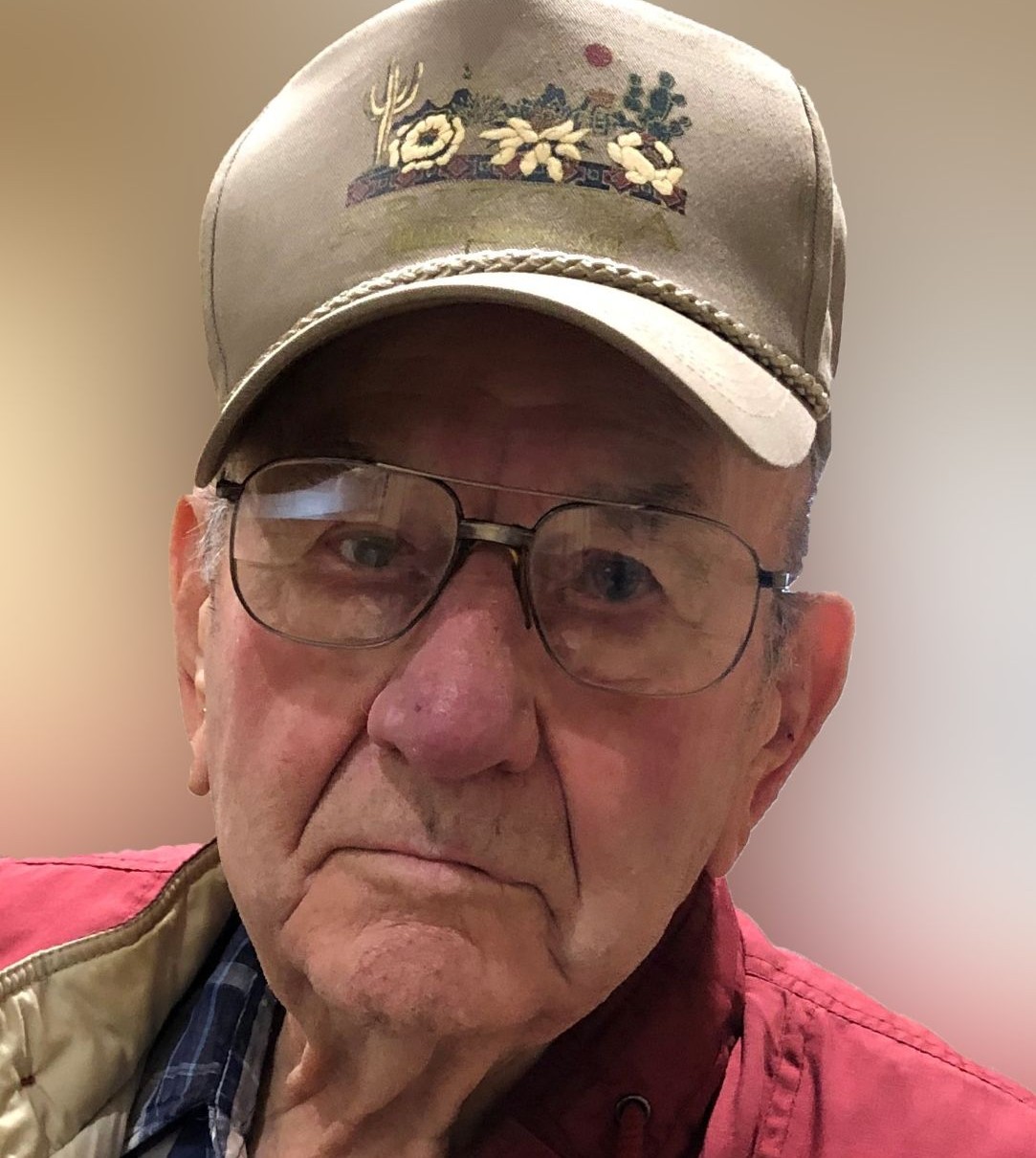 Rock Rapids, IA: William “Bill” Koedam, 98, of Rock Rapids, Iowa, died Friday, June 17, 2022, at Hegg Health Center in Rock Valley, Iowa. Funeral service will be held Wednesday, June 22, at Porter Funeral Home of Rock Valley at 2:30 PM with Pastor Joe Terrell of Grace Community Church officiating. The service will be livestreamed at https://www.porterfuneralhomes.com/obituaries/william-bill-koedam. Burial will follow at Valley View Cemetery of Rock Valley. Visitation, with the family present, will be held one hour prior to the funeral from 1:30-2:30 PM at Porter Funeral Home.

William Koedam, son of Jim and Marie (Van Ginkel) Koedam, was born January 18, 1924. Bill grew up near Doon, Iowa and attended country school through the 8th grade. Following school he worked on the farm until joining the United States Army in 1946. Bill was united in marriage with Everdena Den Boer on June 3, 1946, at the Army Chapel in Petersburg, Virginia. After Bill was honorably discharged from the Army, he and Everdena moved to a farm north of Hull, Iowa. In 1957 the couple moved to a farm north of Alvord, Iowa and in 1978 they moved to Rock Valley. Later Bill and Everdena moved to Rock Rapids, Iowa. Following his years on the farm, Bill worked for 13 years delivering gates for Northwest Manufacturing. He also enjoyed helping his two sons, Jerry and Allen, with odd jobs he could do for them.

To order memorial trees or send flowers to the family in memory of William "Bill" Koedam, please visit our flower store.
Open